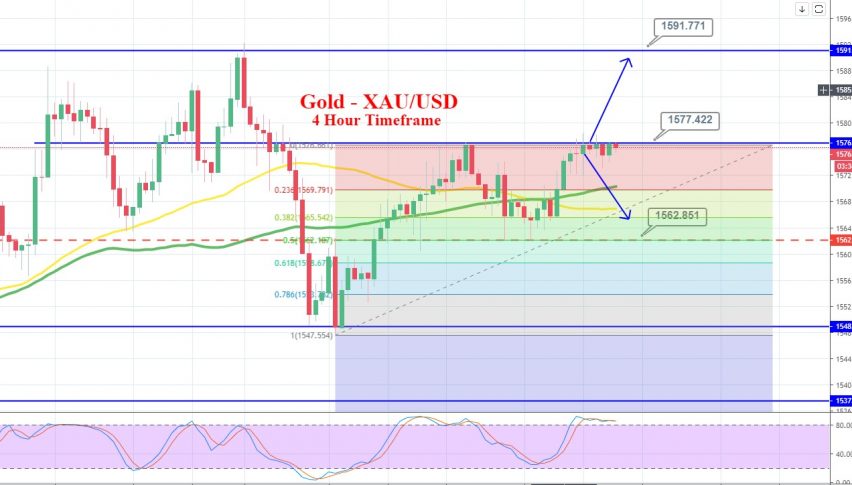 The safe haven metal prices sidelined after rising to $1,578, mainly due to intensified coronavirus fears. As we know, the cases of infected people rose sharply yesterday after changing the diagnosing method. Gold inched down 0.1% to $1,577.95 by 12:59 AM ET (04:59 GMT). The gold price decreased from an over one-week high but is still set to report a weekly gain.

On the front of the latest report from the China Health Commission, the epicenter Hubei province reports 4,823 new cases on the second day of using the new diagnosing method. The number of people in serious and critical condition rose to 9,638 from the prior figures of 7,084.

After understanding this serious issue, Chinese officials are active enough to secure financial markets while also not avoiding to dismiss two key officials during the latest Politburo meeting. On Thursday, China’s President Xi Jinping stated that the government’s struggles are starting to have positive effects on the Chinese economy.

Meanwhile, the greenback is looking strong around a four-month high as upbeat data at home, as well as positive comments from the Fed officials, entertain the greenback buyers. 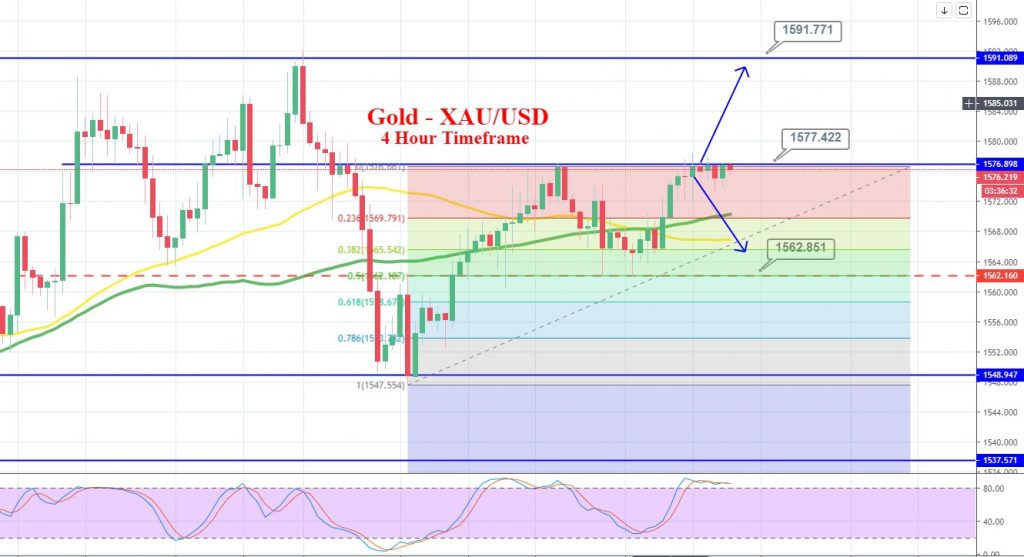 GOLD has formed a higher high pattern on the hourly timeframe, which is suggesting chances of more buying in XAU/USD. Gold’s immediate support prevails at 1,572, along with resistance around 1,576. While the bullish breakout of 1,576 can open further room for buying until 1,582. 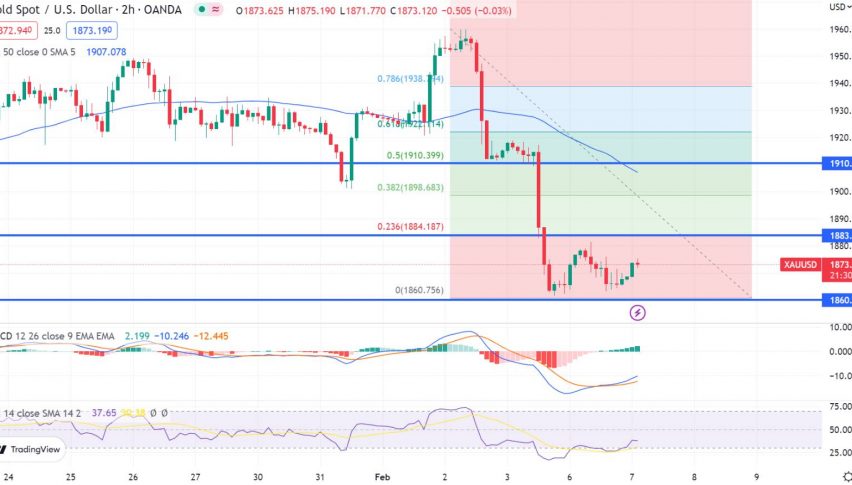