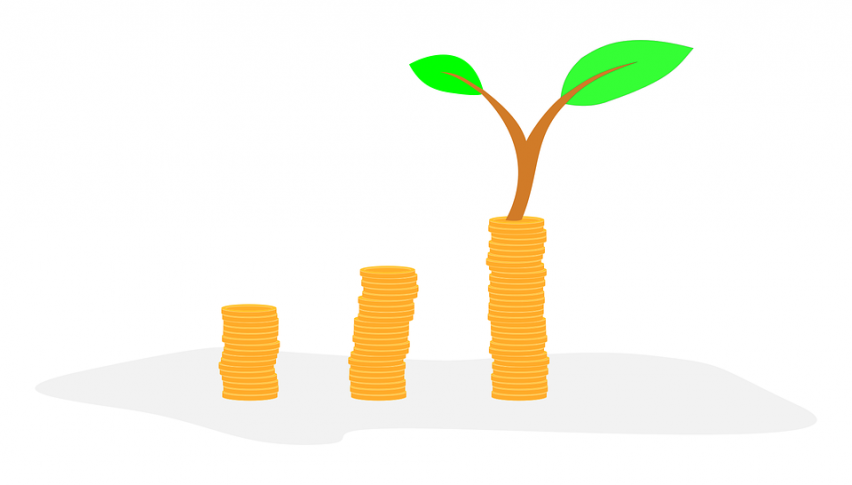 Chief economist at the Bank of England, Andy Haldane, offered a glimmer of hope amid the ongoing gloom in markets when he commented that British businesses are turning more interested to increase their investments on account of receding political and Brexit related uncertainties in the country. While taking questions after a speech at a think tank, Haldane remarked, “Some early stage signs in surveys suggest there could be a stirring in the undergrowth when it comes to company investment plans.”

Business investment has taken quite the hit following the Brexit referendum back in 2016 owing to the high level of uncertainty in markets. However, he expressed hope that there seem to be signs of this changing as cost of capital for businesses remains low even as there are ample opportunities for investment available to businesses in the present environment.

Haldane also offered some hints about the upcoming budget during the Q&A session when he stated that the low cost of capital would be just as beneficial to government if it is looking to increase borrowing. The British government is widely expected to announce higher fiscal spending measures in a bid to revive its economy in the aftermath of Brexit.

The First Test for GBP/USD Bulls, As They Face the 20 Daily SMA
2 days ago