The GDP report couldn't move markets, which are stuck on coronavirus

On Friday, the dollar tumbled as forex traders trust the Federal Reserve would lower the Fed fund rates to balance the influence of the extended coronavirus, providing the Euro its most significant daily gain since May 2018.

With US Fed fund rates higher than those of G10 rivals, the scope for them to drop against the US dollar remains much broader, as traders are turning away from the greenback.

On the fundamentals’ front, we have a series of low and medium impact economic events from the Eurozone and the US, which are likely to impact the market today. Let’s take a look.

Destatis is due to report a change in the price of goods and services purchased by consumers. German CPI is considered one of the high impact economic events for the Euro currency as Germany is regarded as the most significant business hub.

In January, the German CPI slipped by -0.6%, falling short of economists forecast of 0.5%. Today, economists are expecting a surge of 0.3%. It may add bullish pressure on the Euro today. 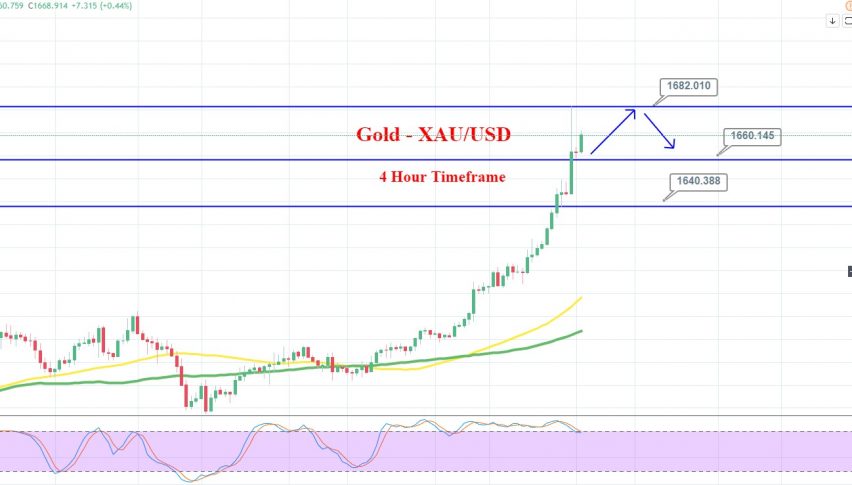 Today, economists are expecting no change in Canadian GDP figures from 0.1% to 0.1%. The Loonie may trade under pressure today due to a drop in the prices of crude oil, which may are likely to add downward pressure on the Canadian GDP.

USD – Prelim UoM Consumer Sentiment – 15:00 GMT
At 15:00 GMT, the University of Michigan’s final consumer sentiment will remain in focus. It’s a survey of about 500 consumers, which asks respondents to rate the relative level of current and future economic conditions.

As per economists’ forecast, the data is expected to drop slightly from 100.9 to 100.7, which means the consumers feel less confident about the US economy, and it may drag the US dollar lower today.

Forex Signals Brief for February 1: EU Inflation and US Employment Before the FED
9 hours ago