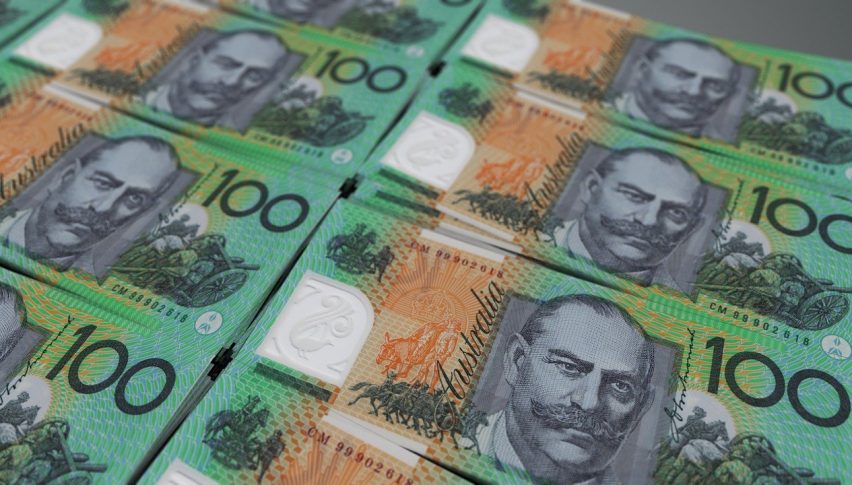 The AUD has bounced

The Aussie got some good news this morning after an extended period where we’ve really seen nothing but selling pressure.

Today, we saw GDP released for December and the number came in better than expected at 0.5% vs 0.4%. However, we must note that this was before the coronavirus really started to shake things up.

I think it’s fair to say that for the first tow months of 2020, things have not quite gone as most had anticipated.

Markets were feeling quietly confident to end the year on the back of a series of rate cuts last year by the RBA. The jobless rate was declining and markets had just closed out at new record high levels.

The coronavirus will likely weigh on GDP having a clear impact on things like tourism and education, both of which are huge industries for Australia.

In response to the virus fears, the RBA cut rates yesterday, to a record low 0.5%. Instead of falling away, the Aussie actually rebounded on the news.

By the time the US session came around the Fed, had also cut rates and that led the USD falling and that also propped up the Aussie to some extent.

Yesterday I said the key levels of interest to me were 0.6600 and 0.6450. Right now we sit on that upper limit. I think the sellers will remain strong for the time being as we saw with the SPX overnight, but if price can hold this level, then we might see some further upside.