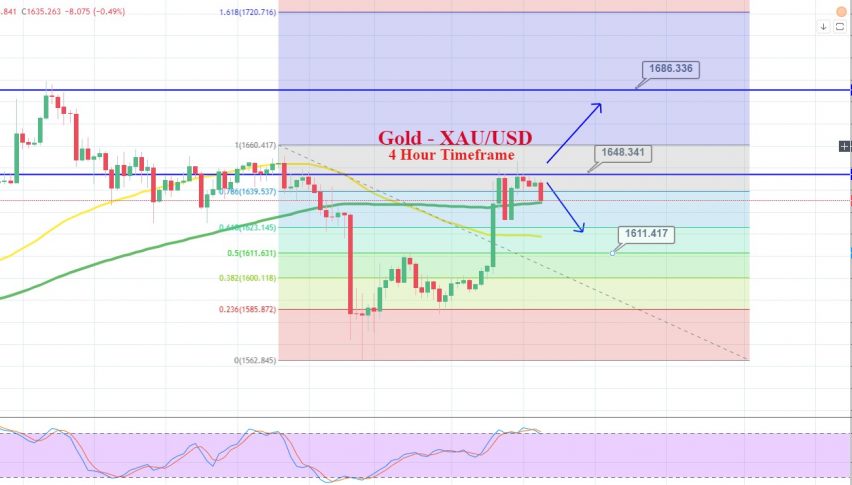 On the news front, all eyes will remain on the Eurozone’s services PMI figures, which are mostly expected to be neutral. Whereas, the US advance NFP figures will stay in highlights. Economists are expecting it to drop from 291K to 170K. With this, the dollar may gain another selling bias today.

Typically, the ADP figures signal about the Nonfarm payroll figures, whether it’s going to be positive or negative, which is why both data share a positive correlation. The ADP nonfarm employment change is due at 13:15 GMT.

Back in February, the private sector report from ADP beat expectations for 157jobs while releasing a reading of 291K jobs, setting higher standards for the upcoming NFP figures. However, the March report may be somewhat more moderate as economists are expecting an increase of 170K, which is not as strong as of February’s figure. The greenback can stay under bearish pressure today.

As we are well aware, the U.S. central bank delivered rates cut by 50 basis points, a surprising rate cut outside the normal cycle of meetings for the first time since 2008.

However, the yellow metal traded higher after the news as lower interest rates reduce the opportunity cost of holding non-yielding gold while sending Treasury yields and the greenback lower, making gold cheaper for those buying in other currencies.

It is worth mentioning that the yellow metal prices have now climbed more than 8% so far this year in the wake of heightened safe haven demand. They hit a seven year high last week.

The S&P 500 Index SPX ended almost 3% lower on Tuesday after the Fed’s cut, as well as comments from Powell that the outbreak will weigh on activity “for some time,” and a joint call between leading finance ministers.

The 10-year Treasury yield dropped below 1% to a record low, while the dollar fell. It should also be noted that China’s Securities Journal indicated that the People’s Bank of China (PBOC) will offer additional open market operations (OMO) during the month. 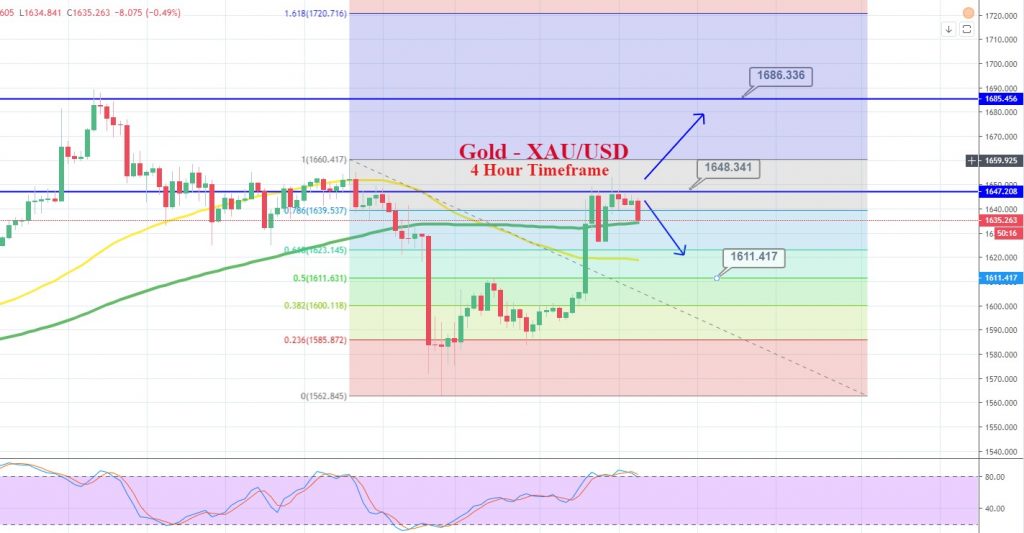 Gold prices have shown a dramatic buying on Tuesday, as Fed surprisingly cut the interest rate to cope with the economic impact of coronavirus. Consequently, the negatively correlated gold surged dramatically to trade at 1,643 level. At the moment, gold is likely to find an immediate resistance around 1,651 levels, and violation of this can extend the bullish trend until 1,662. Bullish bias seems dominant today.