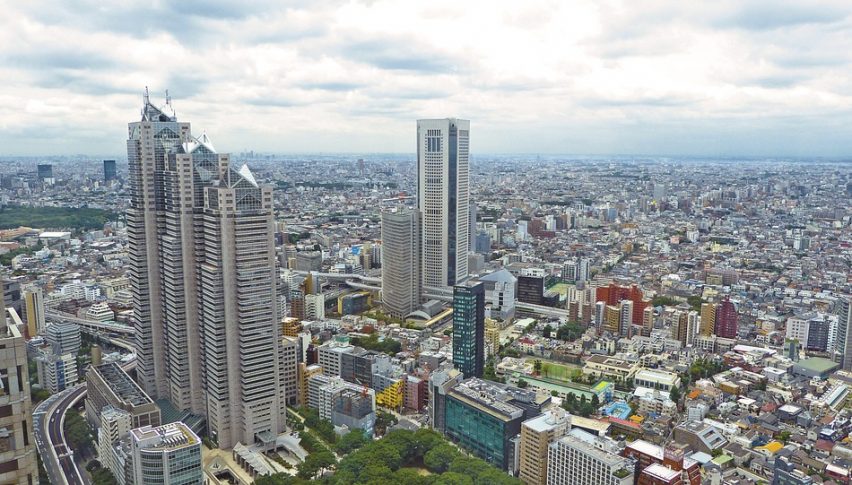 The Japanese service sector contracted at the fastest rate in almost six years during February amid escalating coronavirus concerns, adding more pressure to an already stained economy. The au Jibun Bank Japan Services PMI slipped to a seasonally adjusted 46.8 in February from 51.0 in January, the weakest reading seen since April 2014 and below the 50-threshold indicating contraction.

On a slightly positive note the PMI came in better than the preliminary readings for the month, which expected the services PMI to decline to 46.7. Even as the consumer sentiment was beginning to recover after the sales tax hike in October 2019, the coronavirus outbreak served to add pressure to the services sector in Japan, sending it into contraction.

New business shrank at the fastest pace in over eight years while business expectations grew at the slowest pace seen since July 2016. Several companies had downed their shutters on February even as tourism into Japan dipped on account of the outbreak, affecting the services sector.

Japan’s composite PMI reading had declined to 47.0 in February from 51.0 in January, highlighting the growing possibility of an economic recession in the near future.