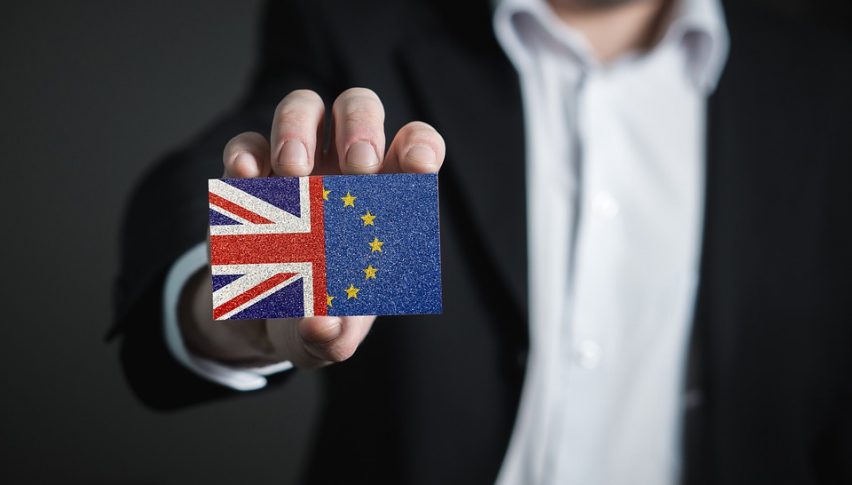 Britain-EU Call Off Trade Negotiations Scheduled for Next Week

As the number of coronavirus cases continue to rise across Europe, Britain and the EU have called off their in-person meetings on trade negotiations scheduled to take place in London next week. While no other details on alternate arrangements have been revealed, this development is expected to cause people further delays amid an already tight schedule and increase the uncertainty surrounding Brexit.

All leading governments worldwide have turned their attention towards combating the spread of the virus and its potential impact on their economies, pushing all other issues lower on the agenda. For the EU and Britain, post-Brexit negotiations have also correspondingly taken a backseat for now.

Despite the outbreak, the British government continues to insist on December 31 as the deadline for the transition period. Any negotiations about a possible trade deal will have to be completed in lesser time, as a result.