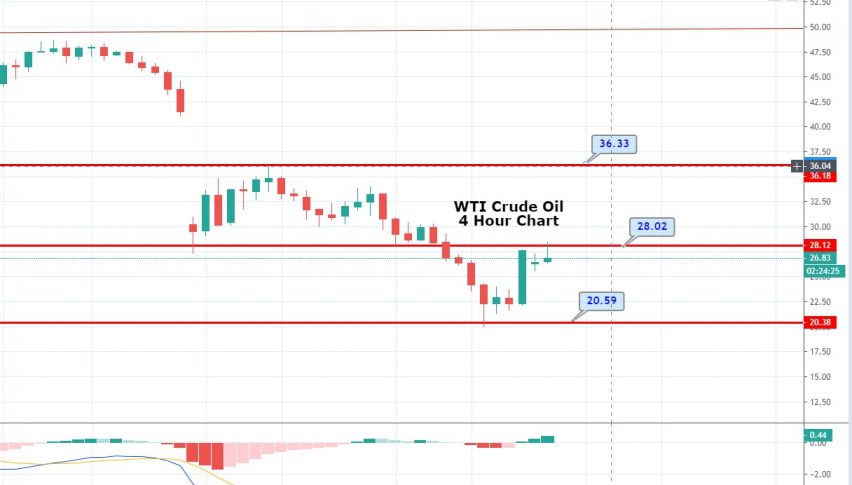 However, US President Donald Trump not only placed specific measures during a press conference Thursday, but he also did say that he had spoken to many people and that he may negotiate in the Saudi Arabia and Russia price war at a suitable time. 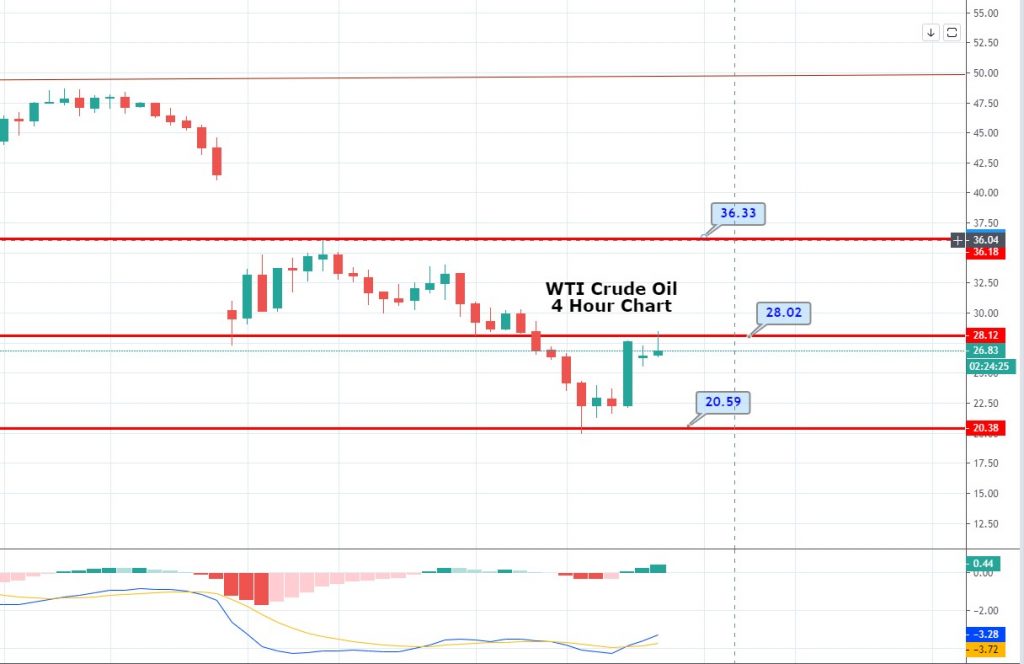