China Bouncing Back to Normal Levels of Operations After Coronavirus? - Forex News by FX Leaders 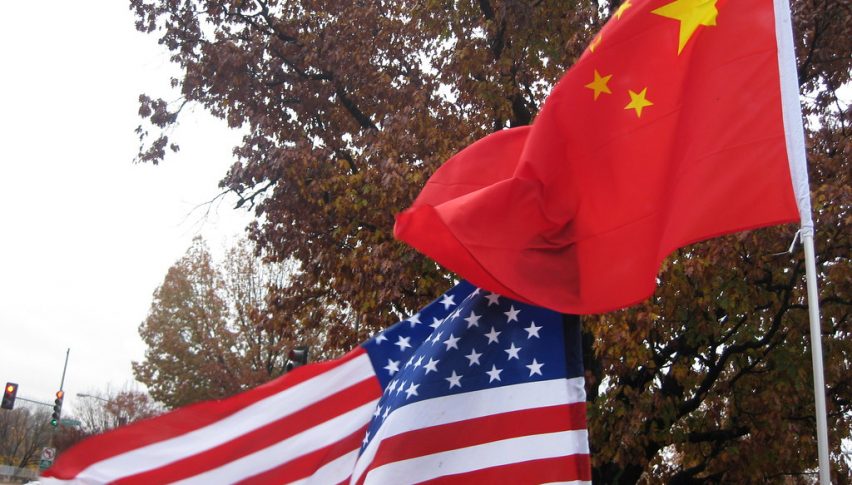 China Bouncing Back to Normal Levels of Operations After Coronavirus?

A recent survey by the American Chamber of Commerce in China indicates that over 20% of US businesses have resumed normal operations in China after shutting down due to the coronavirus outbreak. Almost 25% of American businesses expect to return to normal levels of operations by the end of April, while around 20% expect their resumption to be delayed through the summer.

Around 50% of the companies who participated in the survey expect their revenues to decline by more than 10%, with about 14% losing over $70,000 a day in revenues because of the delays in resuming normal operations. One people reason for the delay has been the challenge in getting Chinese SMEs to restart work as they experienced the highest level of disruptions in operations and cash flows during the shutdown.

Even crude imports in March have come in slightly higher this year than in the 2019, according to latest data from customs and Refinitiv. According to calculations, China has imported around 10 million bpd of crude oil in March 2020, up from around 9.26 million bpd imported during March 2019.

Will the Sentiment Improve As China Comes Out of Contraction?
16 hours ago