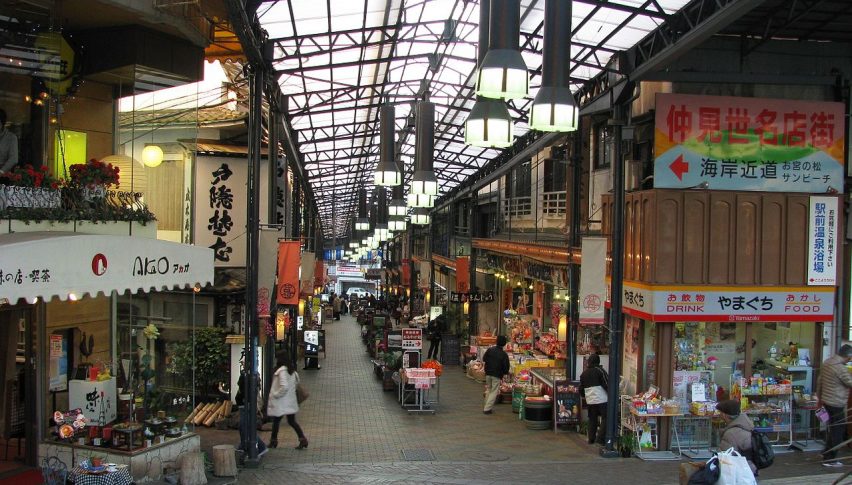 A recent Reuters poll indicates that factory activity in Japan is expected to have weakened further during February even as retail sales continued to fall for the fifth consecutive month. According to the poll, industrial output is expected to have risen by just 0.1% in February, after seeing a 1.0% increase in the previous month.

Meanwhile, retail sales is expected to decline by 1.2% during February, after having contracted by 0.4% during January on account of the coronavirus outbreak. Supply chain disruptions and a fall in domestic demand are expected to have driven both industrial output as well as retail sales lower, putting more strain on the economy.

Japan’s economy is expected to experience a recession in the near future as a result of the escalating crisis surrounding coronavirus. Even as domestic demand weakens, external demand is also on the decline, something that does not bode well for an economy which is traditionally heavily reliant on its exports.

The upcoming lockdown measures enforced by the government are expected to drive both industrial output and retail sales even weaker this month. On a slightly positive note, however, unemployment rate is expected to hold steady at 2.4% for February while the jobs-to-applicants ratio could see a slight improvement from 1.49 in the previous month to 1.47.