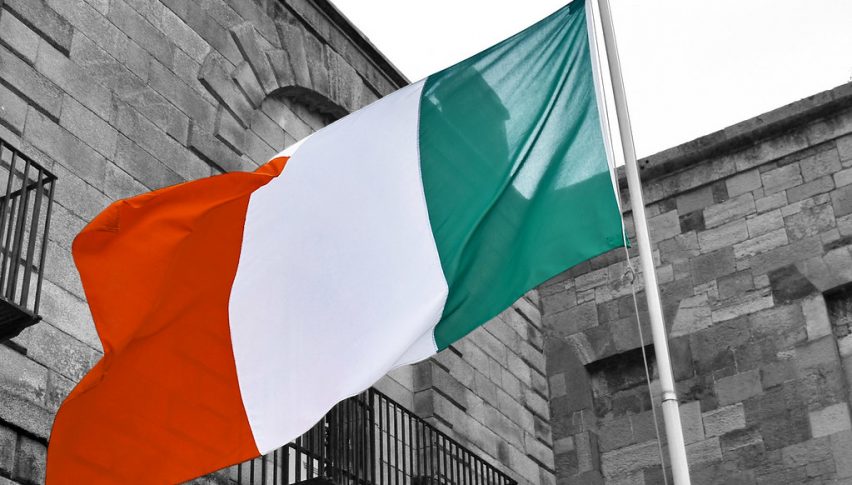 Ireland’s services sector activity contracted at the fastest pace ever recorded in the month of March, heightening the risk of an upcoming economic recession. The AIB IHS Markit services PMI tumbled to 32.5 during March from 59.9 in February, far below the 50-threshold indicating contraction.

This was the the first contraction seen in the sector since 2012. The most affected sectors of the industry include transport, tourism and leisure on account of the raging coronavirus pandemic globally.

New orders, both domestic and export, fell at a steep pace while backlog of orders also shrank substantially. Business expectations for the next 12 months fell to a 20-year low, indicating that the sector could remain in trouble for some time to come.

According to Oliver Mangan, chief economist at AIB, “Overall, the PMI data show that there was an abrupt and rapid contraction in activity in the services sector in March. PMI data also show that manufacturing contracted in the month. Thus, there is little doubt that recessionary conditions have gripped the Irish economy.”