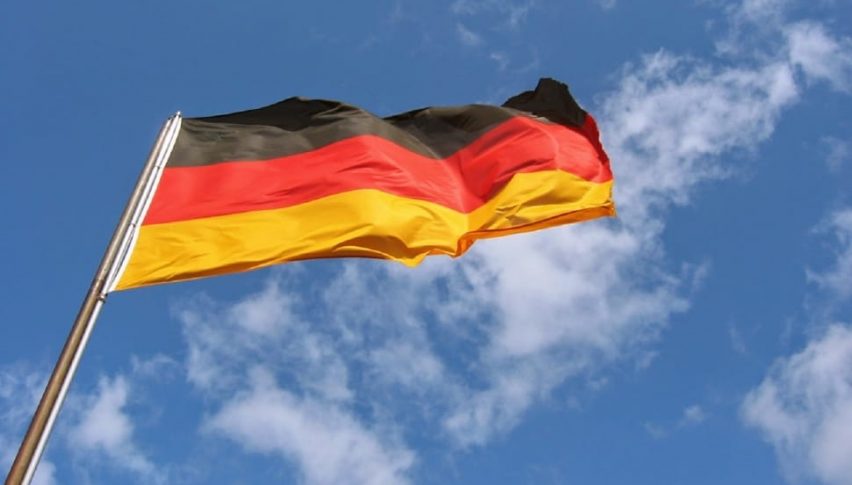 According to the latest report by the Ifo Institute, the German economy is expected to experience the worst ever quarterly performance on record as a result of the coronavirus pandemic. Q1 2020 GDP is forecast to come in at -1.9% while conditions could deteriorate even further in the next quarter, driving a contraction by as much as 9.8%.

Ifo estimates that Germany could see its economy contract by as much as 4.2% in 2020, but on a positive note, it could rebound and grow by around 5.8% next year. Meanwhile, unemployment could rise by as much as 250k from 2019’s figures to touch 2.5 million this year.

According to Ifo chief economist Timo Wollmershäuser, “The recession is clearly leaving its mark on the labour market and in the state budget.” However, he also adds, “Germany is in a good condition to cope with the economic slump and to return to the economic level in the medium term where it would have been without the crisis.”

Unlike several other countries in the Eurozone, Germany enjoys a stronger financial situation and is well poised to implement extensive stimulus efforts to offset economic harm due to the pandemic. However, such measures could cause a deficit of a record high of €159bn if the government unveils measures to support businesses and households that have been impacted by the shutdowns.