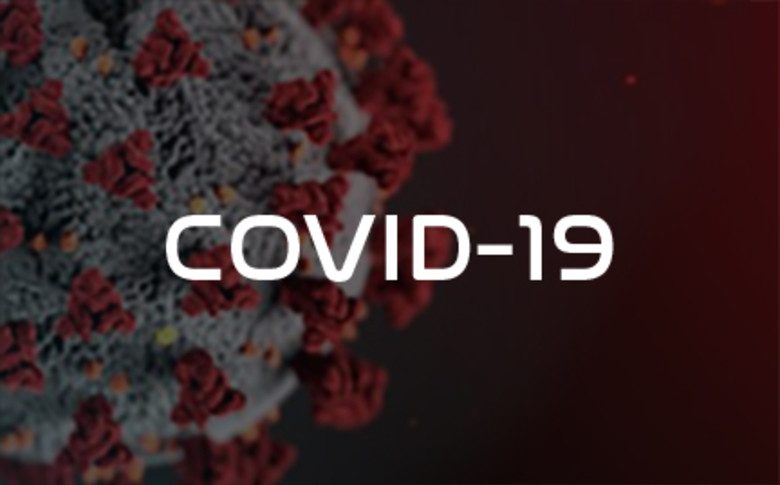 The COVID-19 virus has ravaged the global economy, and traders are braced for a drop in China’s GDP and US retail sales. Analysts are also predicting dismal employment figures out of Australia and the United States.

Britain’s gross domestic product (GDP) may drop by up to 30% in April to June period, mainly due to the ongoing coronavirus outbreak, as per Finance Minister Rishi Sunak. Sunak added that ten ministers were demanding for the relaxation of lockdown restrictions, starting from May.

This week, the eyes will remain on the US retail sales, Canadian monetary policy, US unemployment claims, and China’s GDP figures, which are likely to impact the market.

For all the new members, retail sales are a primary gauge of consumer spending, which account for the majority of overall economic activity. Economists are bracing for worse than expected releases in March.

The headline reading is expected to decline by 8.0%, while the core figure is predicted to diminish by 5.0%. Consumers are tightening their purse strings in this time of risk, and consumer spending is anticipated to have fallen sharply.

No surprises, but COVID-19 has caused the retail sales to drop, and this may weigh on the US dollar in the coming days.

The Bank of Canada has been one of the few central banks amongst progressive economies (aside from US Federal Reserve) that’s been capable of hiking interest rates despite the pressures and trade war. The Bank of Canada has raised rates four times since 2017 and three times in 2018. But lately, the BOC had cut rates to deal with COVID+19, and most of the recent moves were unscheduled, emergency rate cuts.

The bank reduced rates from 0.75% to 0.25% as policymakers attempt to support the economy, which has been hit hard by the COVID-19 break. The BOC is anticipated to maintain rates at the upcoming meeting at 0.25%.

The initial March figures for CPI released at 0.1%, soaring higher than the estimate of 0.0%. The final reading is anticipated to adhere to this figure. We may see a slight drop in the Euro upon this news release as COVID-19 is also damaging the industrial sector’s inflation figures.

The economy has recorded four consecutive gains in the labor market, including a figure of 26.7k in the month of February. Nonetheless, the estimation for March holds at -30k. The unemployment rate sank to 5.1% in February, falling from 5.3%. Economists are forecasting that unemployment will drop to 5.4% in March.

The National Bureau of Statistics of China will be reporting China’s gross domestic product figures, which are expected to be worse than expected again.
China’s economy reported a second consecutive surge of 6.0% in Q4 2019. Traders are anticipating a destructive first quarter in the wake of COVID-19, with a projection of -6.0%. This may cause global stock markets to drop on Friday.