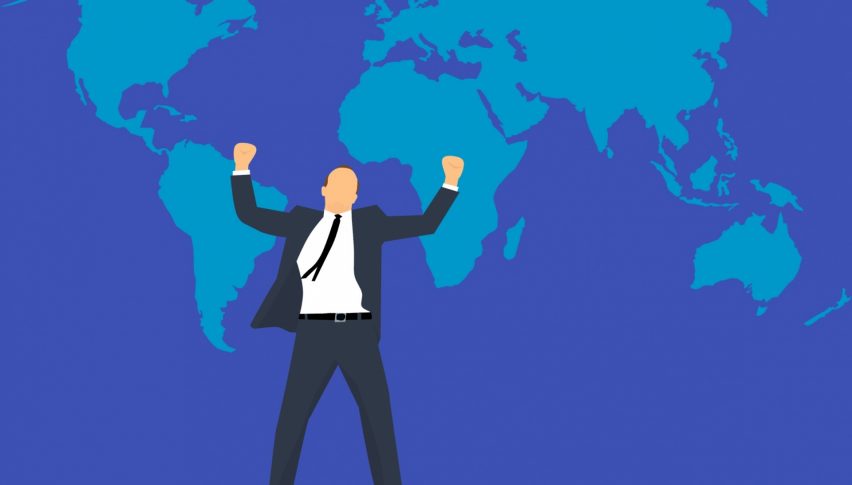 The latest edition of the Reuters Tankan survey reveals that business confidence in Japan has fallen to the lowest level in several years amid rising fears about the economic fallout from the coronavirus pandemic. Most companies across manufacturing and services sectors that participated in the survey expected business conditions to deteriorate sharply over the next three months.

93% of businesses expected the coronavirus pandemic to hit both supply and demand and keep them under strain for several months, with no idea when recovery could resume. The business sentiment among manufacturers fell to -30 while it declined from -10 to -23 among service sector companies for the month of April.

So far, the government has announced massive stimulus measures worth nearly $1 trillion to protect the economy from the impact of the pandemic while the Bank of Japan (BOJ) is expected to explore ways to ease strains on corporate funding later this month. According to a recent report on Nikkei, the Japanese government is set to trim its economic assessment lower for the second consecutive month and paint the bleakest picture about the state of the economy in over 11 years.