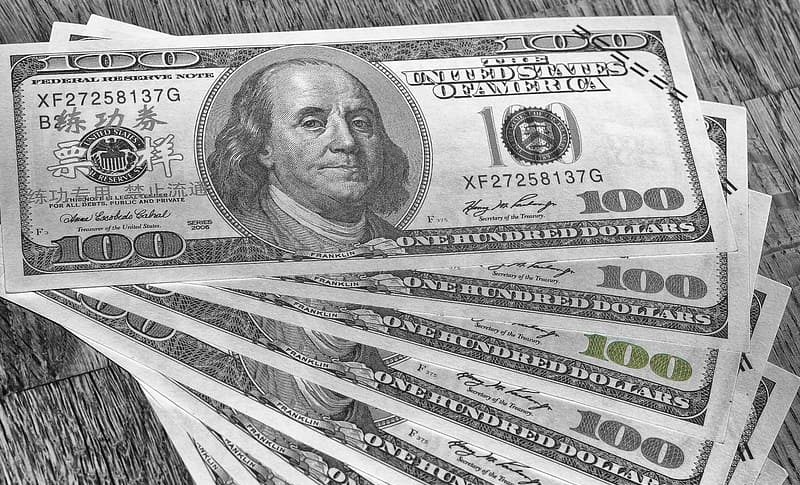 Minneapolis Fed Paper Examines Effects of Shutdown on US Economy

Recent research by Minneapolis Fed indicates that the current shutdown in the US may be too severe to balance economic needs of workers in the country against efforts to contain the spread of the coronavirus. In a recent paper titled “Health versus Wealth”, the bank estimates the “value of a statistical life” at $11.5 million in exploring the trade off between the shutdown measures and its impact on workers.

According to the report, current restrictions imposed by the US government are shifting benefits from younger workers who are not as at risk of being impacted in favor of older workers who are more at risk. The paper instead recommends easing restrictions until the end of July to better balance economic aspirations with efforts to contain the spread of the pandemic.

However, the report does estimate that ending the shutdown by Easter would have raised the death toll by over four times, from the present 40,000 to over 172,000. In case shutdowns ease eased by July 1, the death toll could climb to 418,000 over the next 18 months, against Trump’s estimates of around 60,000 deaths by summer.

The paper recommends having tighter restrictions in place until November for older citizens who are more at risk with measures to support their consumption levels even while providing for ways to lower their death rate. Meanwhile, a lower level of mitigation for younger workers lasting a shorter time should be good for industry.