Forex Signals Brief for Apr 23: Jobs Back in Focus

Markets managed to claw back some of their recent losses, but there are still plenty of nervous investors out there.

The SPX regained 2.29% and is still not quite sure which direction it wants to go from here.

The saga in WTI rolled on for another day and we saw another massive build in oil inventories with slightly off the lows but we are still trading around that $13 mark. To put in in context, if it costs a producer $25-30 to produce a barrel of oil, the equation is pretty simple for most and many will have to shut down for now.

At the same time, both GOLD and the Greenback are still remaining strong, so it’s difficult to make sweeping statements about all commodities at the moment.

Given that it’s a Thursday, all our attention is headed back to the weekly US jobless claims data and so far the situation remains dire.

This week, we are expecting to see around 4.5 million new claims, with some analysts predicting as many as 5.5 million.

At the same time, continuing claims are expected to be 16.7 million, which is a staggering number to say the least.

What might be even more of a worry is the fact that everyone fully understands how bad these numbers are so the response might only be quite muted.

There is also quite a bit of PMI data out from across Europe and the UK as well as the US. So these numbers might really weigh on the GBP/USD and EUR/USD if they come in softer than analysts are predicting.

The FX Leaders Team closed one signal in the red yesterday as we mostly stayed out of the action.

The EUR/USD looks like it is getting set for a real test of the 1.0800 level and we are short in preparation for that move. The USD has been relatively strong of late and a soft PMI showing today from Europe could see this one break out.

The SPX clawed its way back yesterday, but as mentioned it’s still a bit uncertain at the moment. As the major world economies begin to reopen, we can assume there will be value buyers starting to get interested.

BTC continues to really just rotate around the $7,000 level and for me, there are better opportunities in other key asset classes. 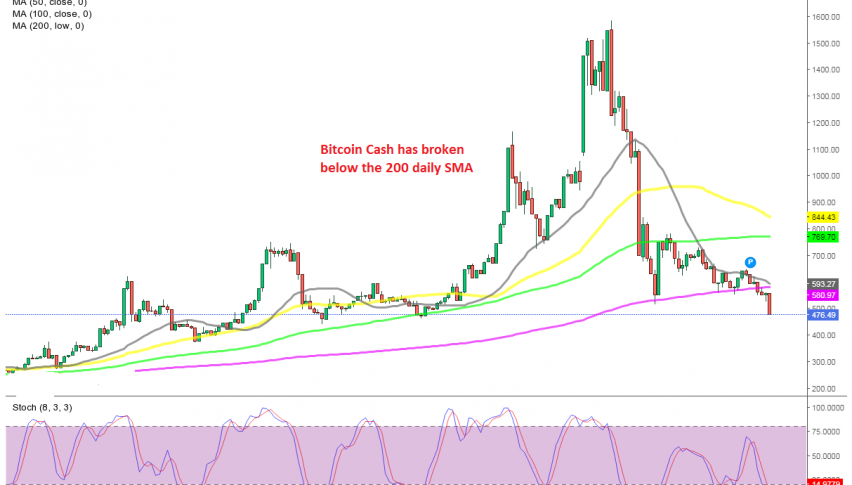 Bitcoin Cash (BCH) Leads the Decline for Cryptos, But There's Support Down Below
8 hours ago 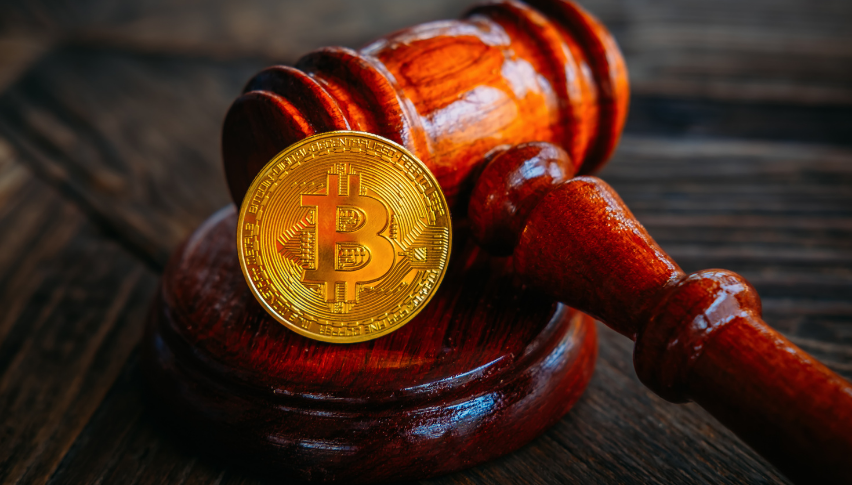