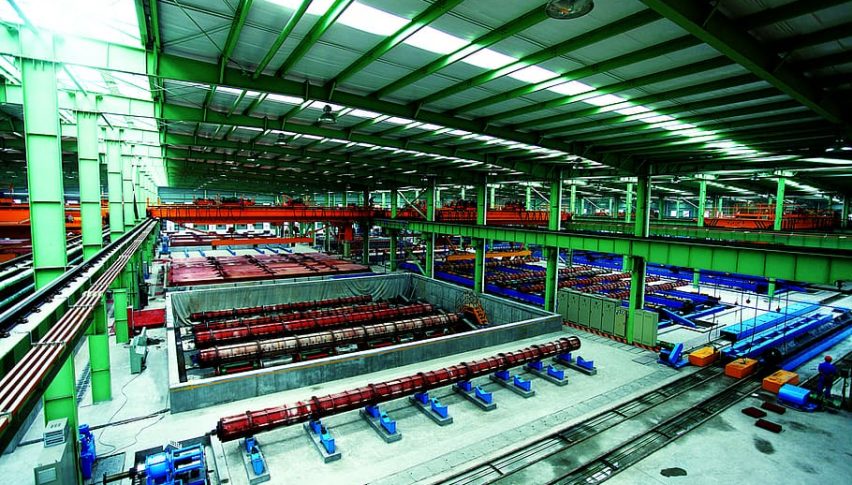 The manufacturing sector in Ireland registered the steepest contraction ever recorded during the month of April on account of the raging coronavirus pandemic. The AIB IHS Markit manufacturing PMI tumbled to a historic low of 36 in April from 45.1 in March, well below the 50-threshold indicating contraction.

Suppliers’ delivery times were lengthened as a result of the pandemic led shutdowns, which sent the PMI to such a low level. Most of the important sub-indexes, including output, new orders and purchasing registered the fastest rates of decline ever seen.

On a slightly positive note, however, the contraction in new orders was lesser in April than during March. However, the reading for output fell sharply to 21.8, similar to the steep decline in output seen in the flash PMI readings across the Eurozone and Britain.

According to Ireland’s finance ministry, the economy could contract by as much as 10% I. 2020 due to the pandemic. The country’s unemployment rate has already soared to 16.5% during the shutdown, from 4.8% in February.