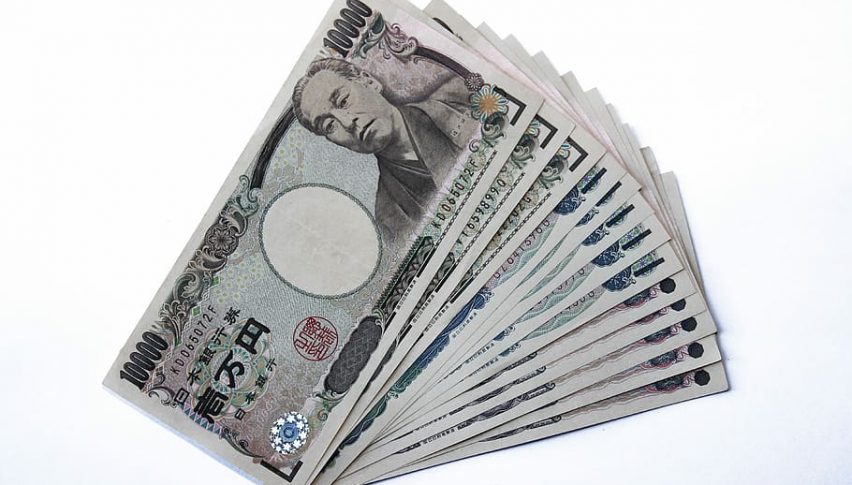 Household spending among consumers in Japan saw the sharpest decline in five years during March as shoppers stayed indoors to protect themselves during the initial outbreak of the coronavirus. According to data released by the government, household spending declined by 6% YoY in March after a smaller 0.3% fall in the previous month.

The figure, however, beat economists’ expectations, who had forecast a more severe 6.7% decline during the period. The severe contraction in household spending could force the government and the BOJ to roll out more stimulus measures to protect the economy which is likely to experience a sharp recession this year.

In more worrying news for Japan, real wages adjusted for inflation also contracted for the first time in three months. The drop was mainly driven by a reduction in overtime pay by 4.1% YoY, the fastest rate of decline ever recorded.

Japan is due to report its GDP figures for Q1 2020 on 18 May. So far, economists have forecast a contraction by 4.5% for Q1, followed by an even more severe 22% contraction expected in Q2 this year.