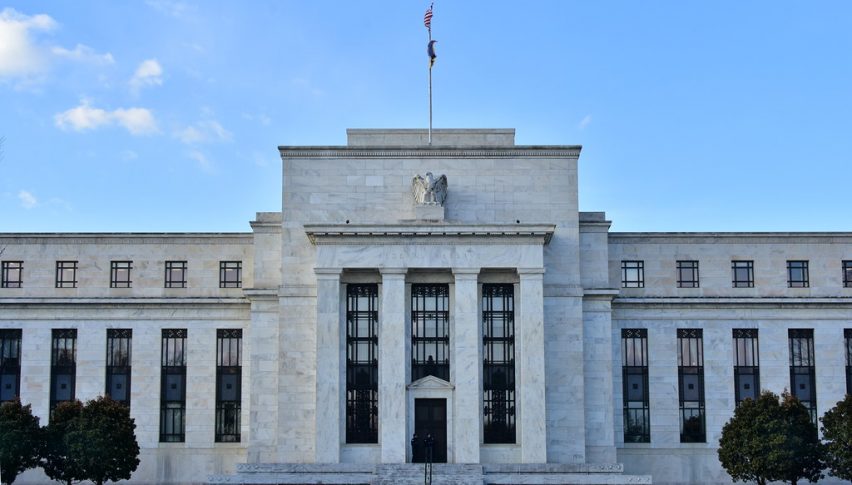 Fed Not Keen to Take Interest Rates Into Negative Territory

With the coronavirus pandemic raging on across the US and most of the world, the Fed and the US government have announced a slew of stimulus measures to help prop up the economy over the past couple of months. More such measures are expected in the near future, but Fed officials have indicated that they would not take interest rates into negative territory, unlike the ECB and the BOJ.

While addressing a virtual meeting on Monday, Chicago Fed President Charles Evans hinted that rates could stay close to zero for quite some time but taking them below zero is not something the Fed would consider. He also added, “We must do all we can so that economic activity can resume once it is safe to do so and focus our efforts on returning to prosperity as quickly as possible.”

Futures traders, meanwhile, have already stated placing their bets on the next round of rate cuts. For now, there’s a small expectation among them for a rate cut into negative territory by next year, possibly by October 2021. However, Fed policymakers have expressed reservations against such a move, maintaining that it could undermine financial markets instead of aiding them to boost lending.

Amid the pandemic especially, negative rates may prove ineffective as they cannot bring about increased consumer spending when the government has imposed shutdowns. Evans’ comments received support from his peers, including St. Louis Fed President James Bullard and Atlanta Fed President Raphael Bostic who have also spoken out against negative rates.