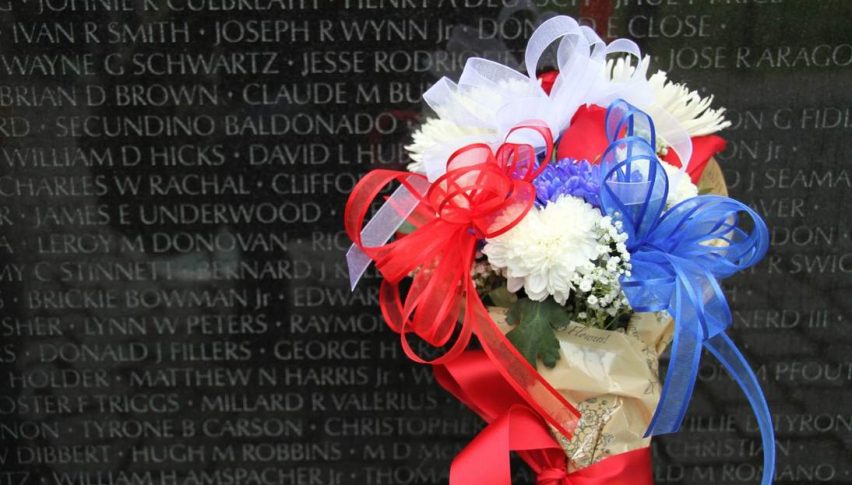 Crude Oil, Loonie Down Ahead Of Memorial Day Weekend

Memorial Day Weekend 2020 Is Upon Us.

Energy bulls are on the sidelines going into the Memorial Day weekend. With only a few hours left in the trading week, July WTI crude oil futures are off more than $1.00 per barrel. The result has been weakness in the Loonie and bids hitting the USD/CAD.

A bit earlier, the weekly Baker-Hughes Rig Count was released to the public. North American rigs in operation fell once again, for the 10th consecutive week. Active U.S. oil rigs now number 237, down from 258 last Friday. It’s an unfortunate situation for American shale plays, as WTI is on the march north of $30.00 but still short of the breakeven $40-$50 price levels.

Earlier, Canada released its Retail Sales (MoM, May) during the U.S. premarket hours. The figures came in expectedly dreadful, at -10.0%. This number met expectations (-10.0%) and spiked over April’s release (0.4%), setting an all-time Canadian record in the process. When coupled with the intraday bearish action in WTI, these figures amplified the rally in the USD/CAD.

Let’s take a look at the pre-Memorial Day weekend outlook for the Loonie.

Intraday price action has been strong in the USD/CAD. Rates are challenging daily topside resistance and holding near the 1.4000 big-round-number.

Here are the key levels to watch going into the weekend:

Overview: Holiday trading can be tough and Memorial Day is no different. At this point, it appears that liquidity providers have already kicked off their weekend. Barring a major news item, it is highly likely that the Loonie will settle near the 1.4000 psyche barrier.

For next week, the key USD/CAD level to watch is the Triple Bottom at 1.3855-50. This is a major support level; if it gives way, watch for a swift directional move south.