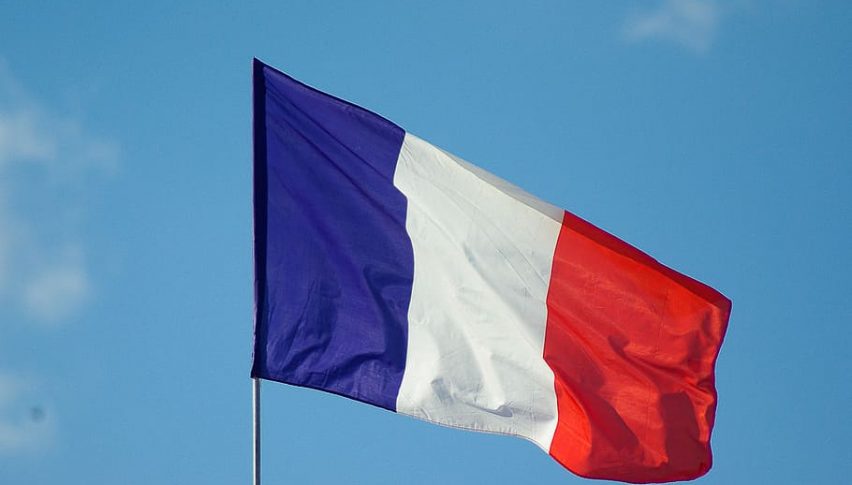 France’s Budget Minister Gerald Darmanin estimates that his country’s debt could rise to over 115% of the GDP by the end of 2020 as a result of the economic impact of the coronavirus pandemic. Darmanin made these comments during a recent TV interview, while also clarifying that his government is not considering hiking taxes to offset the surge in debt yet.

According to INSEE, gross public debt for 2019 had touched 98.1% of the country’s GDP while public sector budget deficit rose to 3% of GDP in 2019 from 2.3% in the previous year. Back in April, France’s government had estimated that the stimulus measures it announced would be worth more than 4% of its GDP.

However, since then, it has rolled out more fiscal stimulus efforts to support the weakening economy as the pandemic rages on and impacts the economy. So far, France has announced around 110 billion euros worth of fiscal stimulus measures to offset the economic impact of the coronavirus pandemic.