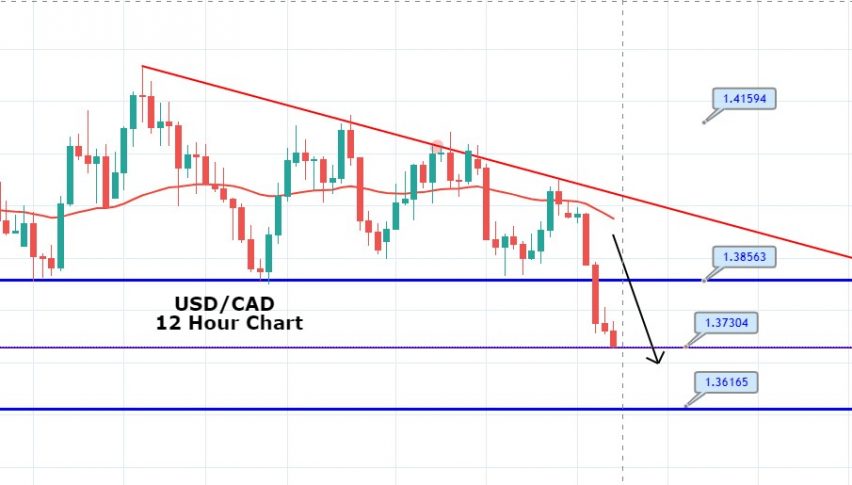 The USD/CAD currency pair failed to stop its previous session losing rally and dropped to 2-1/2-month lows, just above mid-1.3700s for the third consecutive session on the day despite the combination of supporting factors. However, traders did not give any attention to the weaker crude oil prices, which tend to weaken the commodity-linked Loonie, and failed to give any gains to the pairs.

Traders were also unable to cheer the broad-based US dollar strength, which keeps the currency pair depressive. At press time, USD/CAD is currently trading at 1.3756 and consolidating in the range between 1.3753 and 1.3805.

The market risk sentiment soured today as President Donald Trump showed his willingness to impose sanctions on China in reaction to its planned national security law for Hong Kong, strengthening the broad-based US dollar while the US Dollar Index that tracks the greenback against a basket of other currencies reported gains 0.26% to 99.168 by 12:06 AM ET (5:06 AM GMT), with investors turning to the safe-haven asset.

The reason for the risk-off market sentiment could also be attributed to news about a massive rally that was expected today in Hong Kong to protest China’s proposed new national security laws. Meanwhile, US Senator Marco Rubio warned that the dragon nation would face further difficulties if they move ahead with the Hong Kong Security Bill.

The previous day’s bearish moves in USD/CAD were bolstered by the weaker greenback caused by the latest optimism over a potential COVID-19 vaccine. On the other hand, crude oil prices weakened bolstered by the International Energy Agency’s (IEA) latest comments. Additionally, the declines could also be attributed to tensions between the United States and China, which keeps investors cautious about the demand for crude oil. This was evident from a weaker tone surrounding crude oil prices, which tends to weaken the commodity-linked Loonie, but failed to provide any positive traction to the USD/CAD bulls.

The pair’s failure to gain any meaningful traction despite multiple supporting factors is suggesting that the near-term bearish pressure could be still far from finished. Therefore, some follow-through weakness, towards testing 100-day SMA support near the 1.3700 mark, now looks a distinct possibility.

Looking forward, traders will keep their eyes on broader market risk sentiment, along with the USD/oil price dynamics which will provide some meaningful trading opportunities. 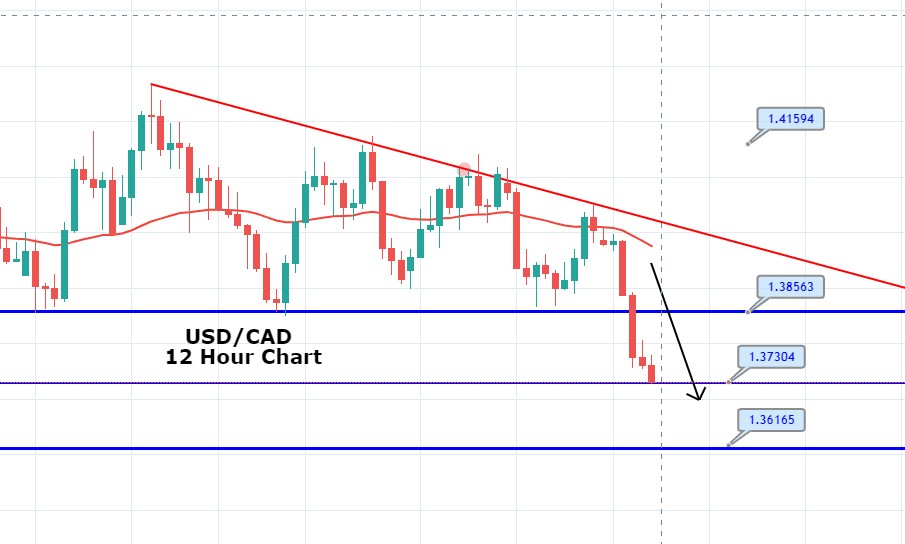 Arslan Butt // Index & Commodity Analyst
Arslan Butt is our Lead Commodities and Indices Analyst. Arslan is a professional market analyst and day trader. He holds an MBA in Behavioral Finance and is working towards his Ph.D. Before joining FX Leaders Arslan served as a senior analyst in a major brokerage firm. Arslan is also an experienced instructor and public speaker.
Related Articles
USD/CAD Violates Choppy Range - Selling Signal in Play!
The USD/CAD is breaking below the 1.3046 support level amid weakness in the greenback. The loonie pair may head towards the support level...
17 hours ago 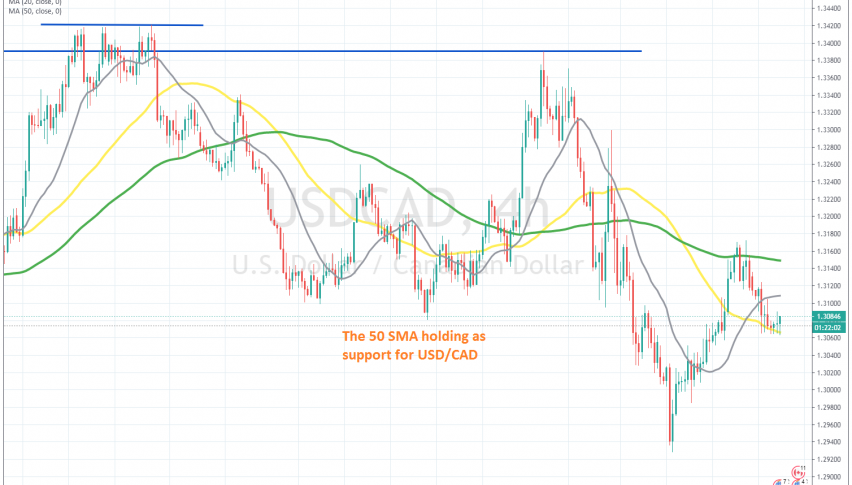