There’s No Chance of Negative Rates for the AUD/USD

In Asia today the main event of note is RBA Governor Lowe presenting to the Australian Parliament.

The main headlines making the rounds post the event are really that there is little chance of Australia going to a negative rate environment. We have heard this type of talk from the UK recently, so it is not out of the question for some countries, but it appears Australia isn’t one of them.

The OCR has been slashed by the OCR to the record low level of 0.25%, which is basically the lowest level since the 50s when the RBA began operating in the official capacity that is is today.

Lowe did note, however, that rates will ‘remain low for some years’ so any big moves in one way or another are very much unlikely any time soon.

He also seems to be pushing the Government (fiscal policy) to play a greater role in the years ahead. Aside from QE which we have seen some in recent months, with the cash rate so low and the fact rates can’t move any further, they are in reality, out of bullets.

As a result, we have not been seeing a big response from the AUD/USD in response to anything from the RBA recently.

We do have the next RBA meeting coming on Tuesday, so I suspect it might be more of the same at that point as well.

Looking to the chart and the AUD/USD is clearly bullish at the moment. On top of the AUD buying, we are also seeing the Greenback fall away. Much of that has to do with improving sentiment across the board at the moment.

0.6650 is an important technical level is you look back on the chart to that period in late March. Ultimately, price is back to where we started before the COVID crisis unfolded so that is something to note.

AUD/USD About to Reverse Lower, as Australian Economic Data Remains Negative due to Lockdowns
3 weeks ago 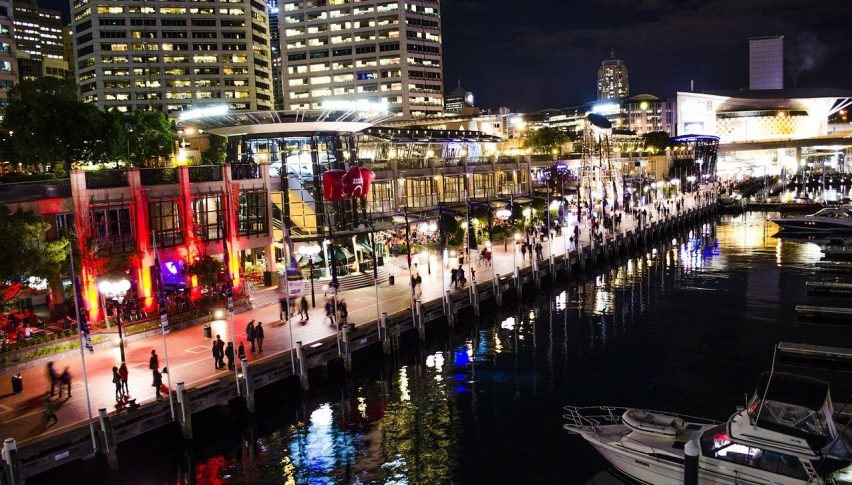