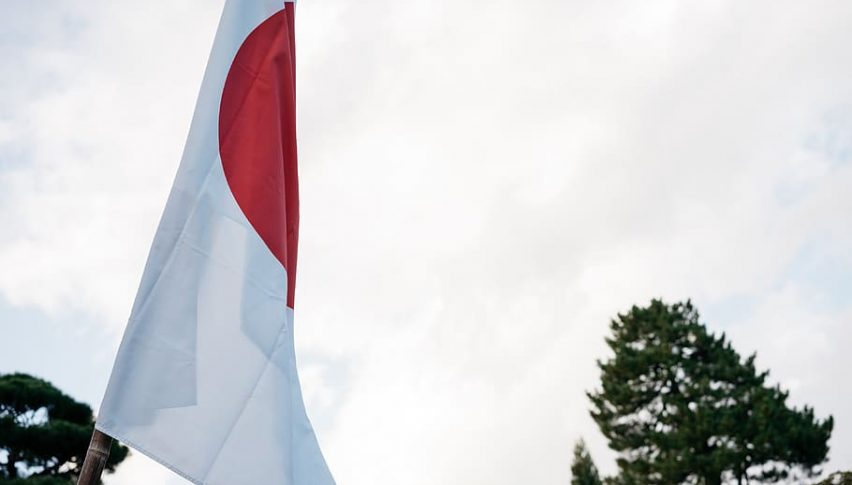 The services sector in Japan remained in contraction through the month of May in the wake of the coronavirus crisis, but the rate of contraction has improved since the previous month. The au Jibun Bank Japan Services PMI increased to a seasonally adjusted 26.5 for the month of May from 21.5 in April, remaining below the 50-threshold indicating contraction for the fourth consecutive month.

On a sightly positive note, however, the figure came in better than the preliminary reading of 25.3 for May. The Japanese services sector suffered immensely as the government declared a state of emergency and shut down most activity across the country in a bid to contain the pandemic.

According to Joe Hayes, economist at IHS Markit, “Services activity fell to a broadly similar extent to that seen in April as store closures continued and events were cancelled. Social distancing and reduced tourism … are likely going to limit the speed and strength of any recovery as they continue over the short-to-medium term.”

Over 50% of services companies saw business activity decline in May than in April. What’s even more worrying is that employment in the sector has also witnessed a sharp contraction, falling at the fastest pace seen since July 2011, with firms letting go of workers to cope with the fall in business activity.

Contradicting Services Report From the US for November
1 hour ago