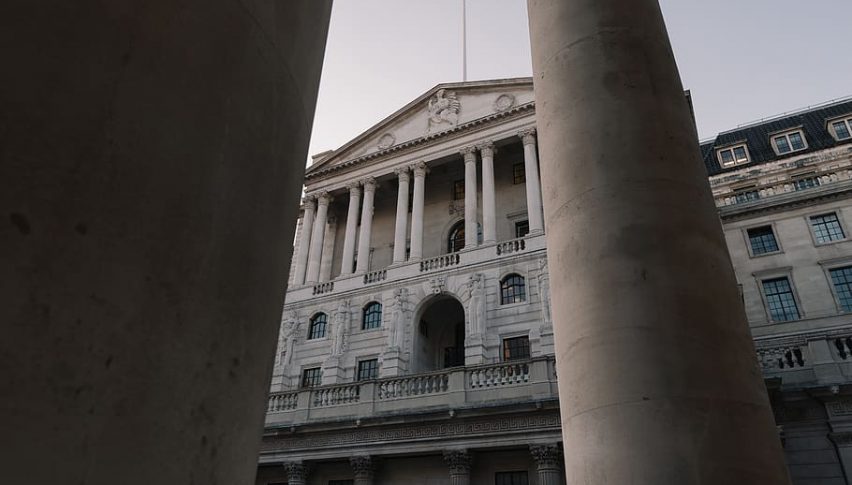 Amid the continued coronavirus crisis and its impact on the economy, the Bank of England (BOE) is considering adding around 100 billion pounds into its war chest via its bond purchase program. The BOE is estimated to have exhausted about 200 billion pounds that it set aside back in March when the coronavirus pandemic first hit Britain as a result of the borrowing by the government as it tackles the fallout from the crisis.

While new governor Andrew Bailey has broached the idea of taking interest rates even lower than the current 0.1%, it will take some time before the BOE gets into negative rates. Until then, expanding the scope of its bond buying program is the most viable option before the central bank in its fight to revive the British economy that is suffering the worst downturn since at least the Second World War.

The BOE’s move to purchase almost all of the government’s debt is helping keep borrowing costs in check, without passing on the impact to businesses and consumers. In addition, the move also helps the central bank with its attempts to keep inflation at around 2% – its target rate.

Increasing the scope of bond purchases by 100 billion pounds more would allow the central bank to continue with this program at least until August. Meanwhile, the easing of lockdown restrictions and restarting of economic activity which has started recently should start having an impact on the economy and support its move towards recovery, providing a clearer picture of the state of the economy.

UK's Economy to Experience Most Severe Contraction in Over 300 Years: OBR
3 hours ago