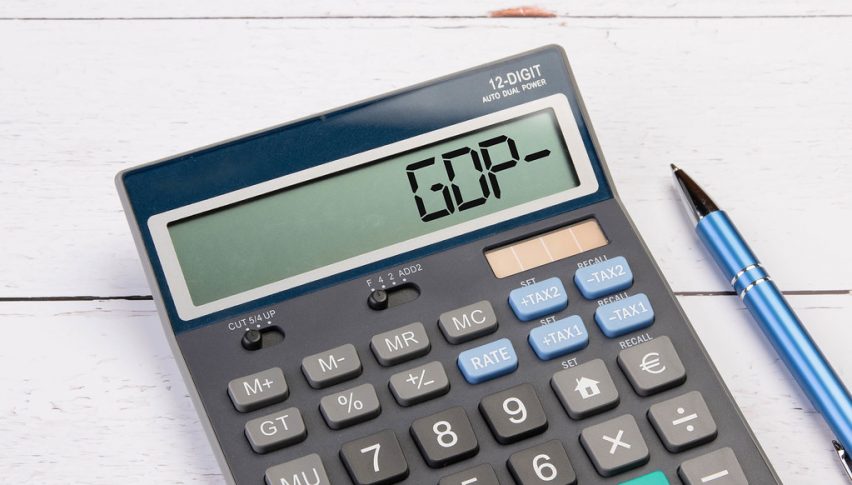 New Zealand’s economy registered the sharpest contraction in nearly three decades during Q1 2020 on account of the coronavirus pandemic. The GDP for the first quarter of the year came in at -1.6%, falling for the first time on a quarterly basis since December 2010.

The extent of contraction seen was worse than economists’ expectations, who had forecast a drop of 1%. On a positive note, however, RBNZ had anticipated that the economy would contract by 2.4%, far worse than the actual reading. On an annual basis, GDP contracted by 0.2% YoY, going against economists’ forecast for a rise by 0.3% YoY instead.

Despite the optimism surrounding the lower than forecast contraction, Finance Minister Grant Robertson has cautioned that the second quarter could see a deeper contraction as the lockdown remained in force through April and May. Robertson expressed optimism that the NZ economy could focus efforts towards recovery after reopening faster than expected, adding, “Now, our focus is on protecting jobs and supporting the economy to recover and rebuild through the investments made in Budget 2020 and by the COVID Response and Recovery Fund.” 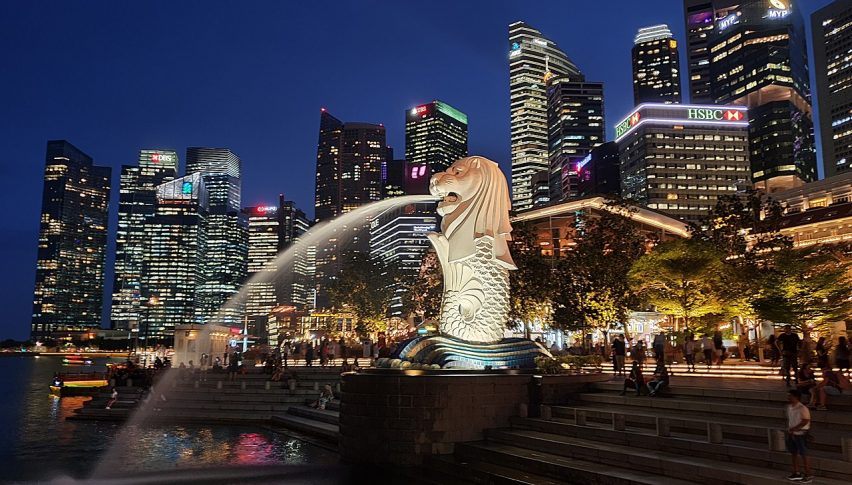