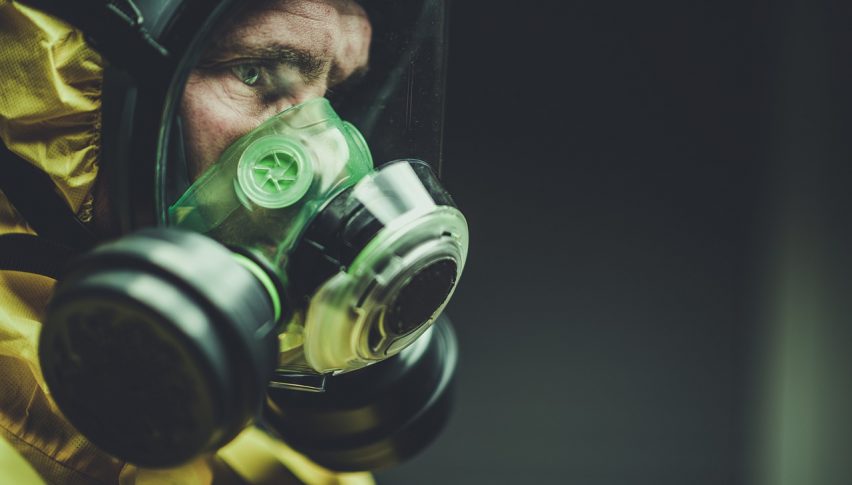 Forex Signals Brief for Jun 22: COVID Back in Focus

US markets ended the week in the red with some soft data and a few worries from the FOMC weighing on sentiment.

On Friday, the US current account deficit dropped to a near two-year low, which added to the up and down week we saw in equity markets. At the same time, the Greenback is continuing to climb higher, led by the slight move away from the key risk-on trades.

We also head from some Fed members, who suggested the outlook for the economy remains uncertain. While not breaking news, clearly the optimum that has been present recently is starting to wind back a touch.

Data is thin this week, but don’t be fooled, it could be a very volatile five trading days ahead in forex markets.

After a bullish month or two, the reemergence of COVID-19 across the US and other countries has cast a shadow over global markets.

The threat of further restrictions is a real one and something markets will not want to see. Clearly, watching what happens in the next few weeks, will be vital.

From limited data, the real focus is again on US jobless claims, while we will see some housing data out today and core durable orders later in the week.

The IMF is also due to release their updated global economic forecast, which is expected to be on the soft side once again and perhaps even worse. That clearly won’t be one for the bulls.

The FX Leaders Team finished with 12 wins from 15 trades for a 80% strike rate on the week as volatility spiked higher which is what we want to be seeing as traders.

GOLD has started the week like it ended and looks to be finally starting to break out of this resistance that has been holding price down for some months. This is bullish and we will be looking long above that level.

The US Dollar is one to watch this week as it has seen some upside in recent weeks. A higher dollar will also keep the majors under pressure as sentiment continues to turn.

BTC is still above support at the $9,200 level, but could be one to watch in the coming sessions.

As we’ve seen recently, the risk-on trade is increasingly correlated with the crypto space. As such, any pressure on global markets this week could see a Bitcoin sell-off.

US Dollar Slides Lower as Economic Data Disappoints
4 hours ago

Daily Brief, Sept 18 - Everything You Need to Know About Gold on Friday!
5 hours ago
Comments