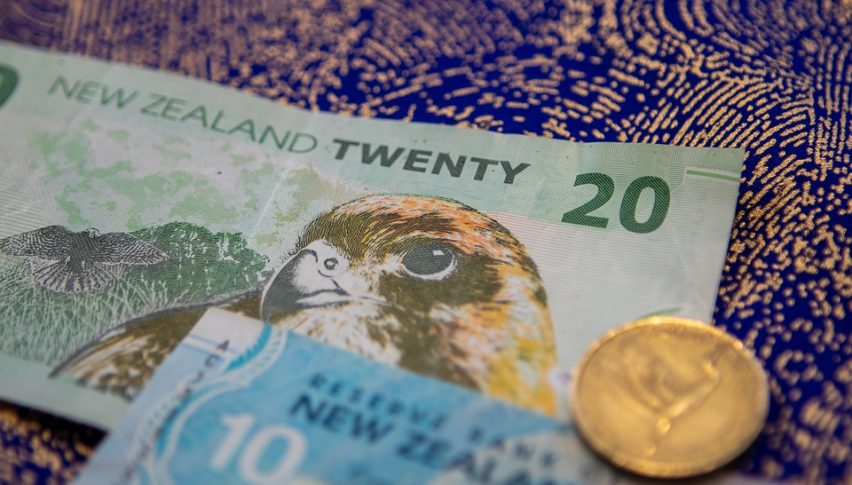 Economists polled by Reuters expect the RBNZ to hold its OCR steady at 0.25% till the end of this year, but some of them anticipate the possibility of zero or negative interest rates in the coming months. Although the RBNZ had previously signaled that it will keep rates unchanged till early 2021, it confirmed that it was working with commercial banks towards getting ready for taking rates into negative territory in the future.

New Zealand was one of the first countries to announce that it had got the coronavirus pandemic under control as it reopened its economy, but it has seen a spike in cases since then, heightening worries about a second wave. ANZ Bank expects the central bank to sound cautious about a potential recession even though economic activity has restarted.

In Q1 2020, the NZ economy contracted by 1.6% and is expected to contract even further in the second quarter of the year, indicating a technical recession. However, with the economy reopening, economists are optimistic that New Zealand could begin to see an improvement in its economic outlook in the coming months.

The RBNZ has previously committed to “stand ready to deploy further tools as needed, should the need for stimulus continue to increase”, which indicates that it may not turn hawkish anytime soon.

EUR/USD Climbs Higher: Will ECB Give More Reason to Cheer?
1 day ago 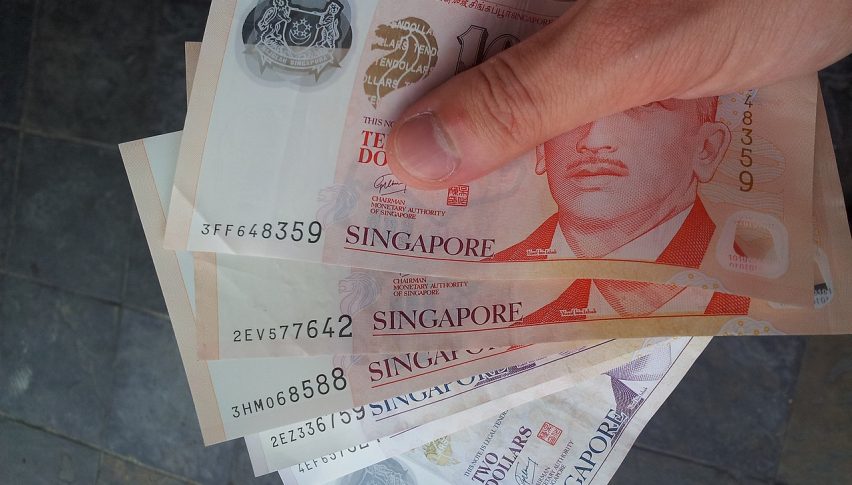