Post-FED, Stocks And The USD Have Been All Over The Board.

It has been a moderate day on Wall Street, with stocks trending mostly higher. Following the FOMC’s Interest Rate Decision, the DJIA DOW (+100), S&P 500 SPX (+35), and NASDAQ (+125) have held on to early gains. As expected, the Federal Funds Target Rate is being held at 0.0-0.25% for the foreseeable future.

In other news, technology heavyweights are on Capitol Hill via satellite answering questions from the House antitrust panel. Among the headliners are Jeff Bezos, Tim Cook, and Mark Zuckerberg, representing Amazon, Apple, and Facebook. Thus far, there have been few fireworks as these executives have given their prepared statements.

Also, it appears that a second trillion-dollar stimulus package is going to be delivered by the U.S. government. The package reportedly bails out schools, hospitals, and will give individuals another direct cash payment. For now, there is no definitive timeline for a final vote.

Today brought more of the same from the FOMC. Let’s take a closer look at the highlights of this afternoon’s announcements.

July’s FOMC announcements have brought little in the way of headlines. While the financial media will certainly find something to focus upon later today, today’s release was largely more of the same. Here are a few of the key quotes from the FOMC’s prepared statement:

Bottom Line: COVID-19 uncertainty continues to rule FED policy and Unlimited QE is the gameplan moving forward. While 0% rates and robust open market operations will help stocks, they won’t do much for the USD. Ultimately, today brought no change in tone from the FOMC.

USD/JPY Stalling Below MAs - Is This the End of the Retrace?
11 mins ago 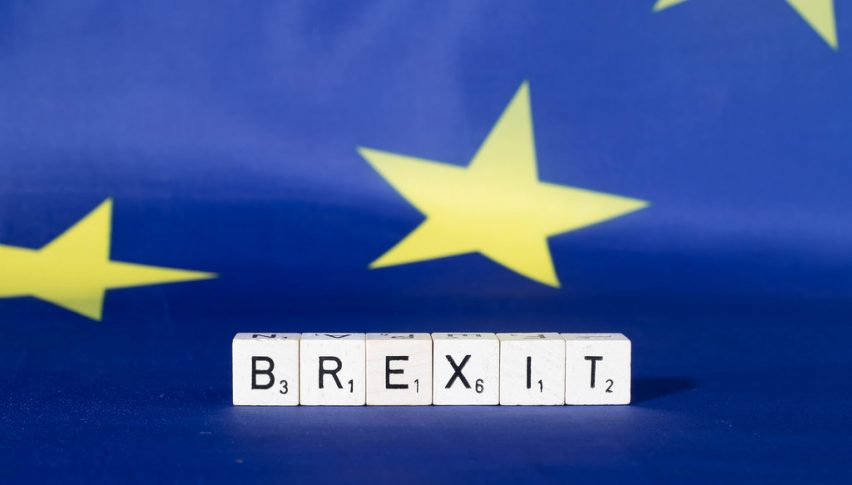