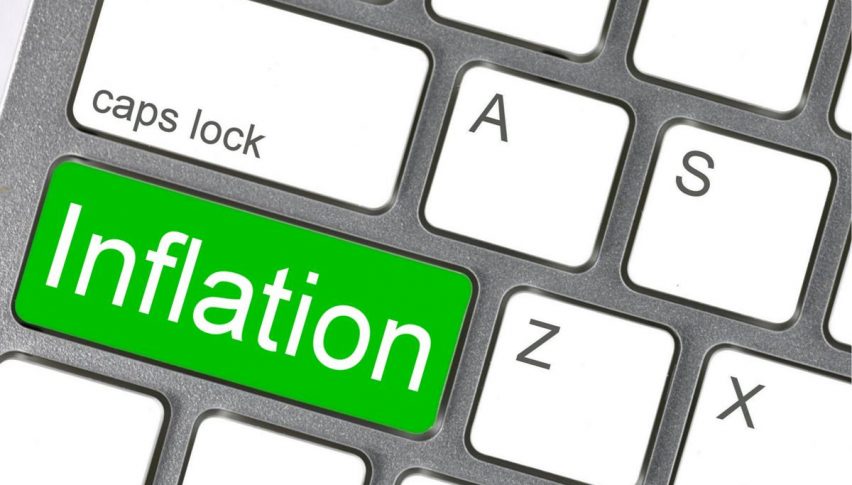 Deflation among Chinese factories experienced a reduction during July, boosted by higher oil prices as well as a rebound in activity towards levels seen before the coronavirus pandemic. According to data released by the National Bureau of Statistics (NBS), China’s PPI declined by 2.4% YoY in July, a lower fall than the 2.5% decline in the previous month.

The PPI reading came in better than economists’ expectations, which was for a decline by 3% for July. On a monthly basis, however, PPI was up by 0.4% in July, same as in June, as a result of the recent floods in China.

After bringing the pandemic under control, industrial output in China is on its way back up to pre-pandemic levels, supported by an improvement in demand – both domestic as well as external, as well as stimulus measures by the government. Analysts expect industrial output to continue rising in the coming months, boosted by increased spending by the government towards developing infrastructure, even as economic activity also climbs higher.

Consumer inflation in China also continued to climb higher, boosted by an increase in food prices on account of bad weather. China’s CPI for July rose by 2.7% YoY, better than last month’s rise of 2.5% and economists’ forecast for a rise by 2.6% instead. Meanwhile, core CPI – excluding volatile food and energy prices, increased by only 0.5% YoY in July. 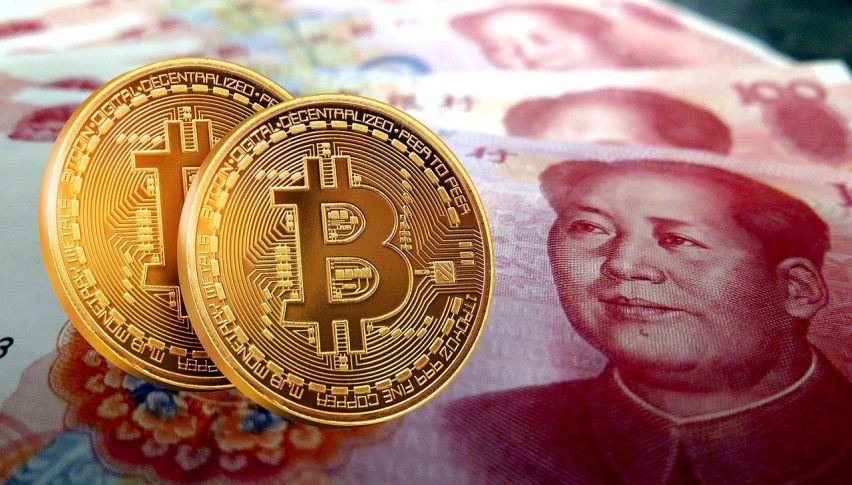 China Looking to Test its Digital Currency at Beijing Winter Olympics 2022?
8 hours ago