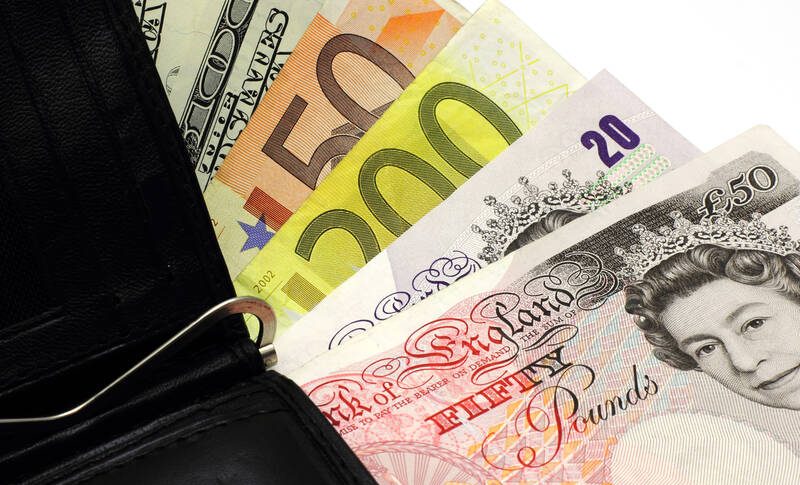 Household finances across the UK continued to suffer and contracted at a faster rate in August than in the previous month, raising concerns that economic recovery after the coronavirus pandemic could be long way off in the country. IHS Markit’s Household Finance Index declined from 41.5 in July to 40.8 in August, remaining below the 50-threshold indicating contraction.

Household finances are expected to come under ever more strain as more job losses are likely in the coming weeks and months even as UK emerges out of lockdown and businesses try to resume normal levels of operations. The situation could become even more dire when the government’s job retention scheme ends in October and businesses are unable to offer pay to their furloughed employees, increasing the possibility of them laying off more workers.

Despite the economic downturn, the government’s job retention scheme has helped the UK maintain unemployment levels steady so far at around 3.9%, unlike in other countries. Despite these schemes, the BOE expects unemployment to rise up to 7.5% by the end of 2020, which could further hamper economic recovery.

Economist at IHS Markit, Lewis Cooper, observes, “Overall, the data hint at some worrying trends when put in the context of the significant recession facing the UK. Incomes from employment fell sharply again, while the survey measure of job security perceptions remained firmly in negative territory as the winding down of the government’s furlough scheme looms.”

GBP/USD Heads Down for the 50 SMA, as Brexit Issues Resurface
2 days ago