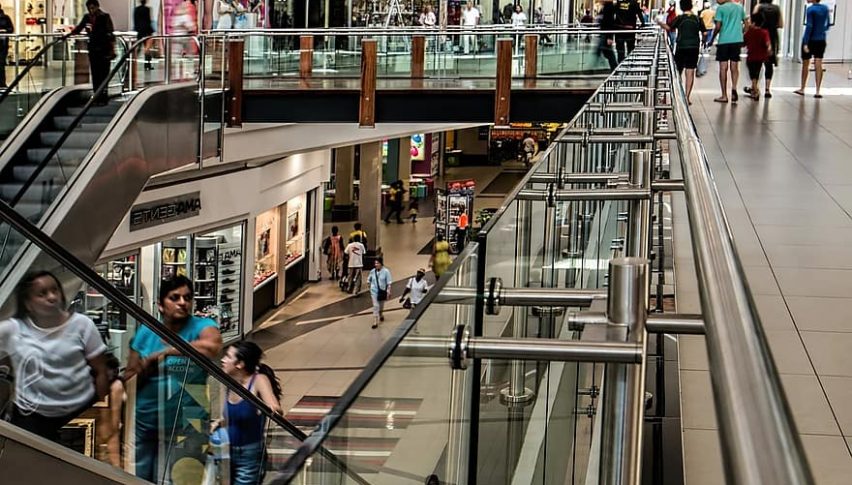 The sentiment among consumers across Ireland declined during August as the country reimposed lockdown restrictions in some regions as coronavirus cases climbed higher. The KBC Bank consumer sentiment index slipped from 62.6 in July to 58.9 for the month of August, highlighting worries about delay in economic recovery in the wake of the ongoing crisis.

While uncertainty remains high, spending power and pent-up demand among consumers in the country are likely to keep the sentiment supported in the coming months. The dip in August’s reading was driven solely due to the fresh lockdowns in Europe’s fastest growing economy.

KBC Ireland chief economist Austin Hughes observes, “There have been some very positive elements in recent spending data that, together with the trend in consumer confidence in recent months, point to a clear turnaround in sentiment and spending from April’s low-point. However, the muted survey results for both July and August suggest that we may be seeing a limited rebound rather than the first signs of a lasting recovery in Irish economic conditions of late.”

Unlike several other countries across Europe, Ireland continued with strict lockdown measures for an extended period of time amid a rise in the number of coronavirus cases even as other countries started reopening their economies.