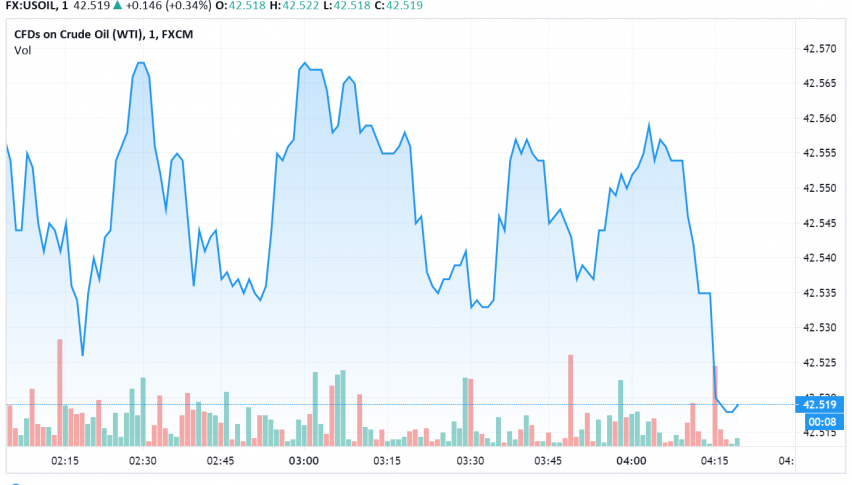 Oil companies operating in the Gulf of Mexico cut down production in the region by as much as 82% as a result of a rare phenomenon of two simultaneous tropical storms. The shutdown will bring down US oil production by 1.5 million bpd, almost 14% of the total output, which raises the risk of tightening supply and supports bullishness in crude oil prices as a result.

Crude oil is also enjoying support from positive discussions between the US and China on the phase one trade deal, with both sides reaffirming their interest in honoring the terms of the agreement. With both countries keen to go ahead with implementing the phase one deal, the possibility of trade tensions receding could help boost oil demand.

However, crude oil prices have come under pressure after cases continue to climb higher across several parts of the world, raising worries of economic recovery getting further delayed. Hong Kong confirmed the first case of re-infection of COVID-19 in a man who had recovered from the infection four months ago. 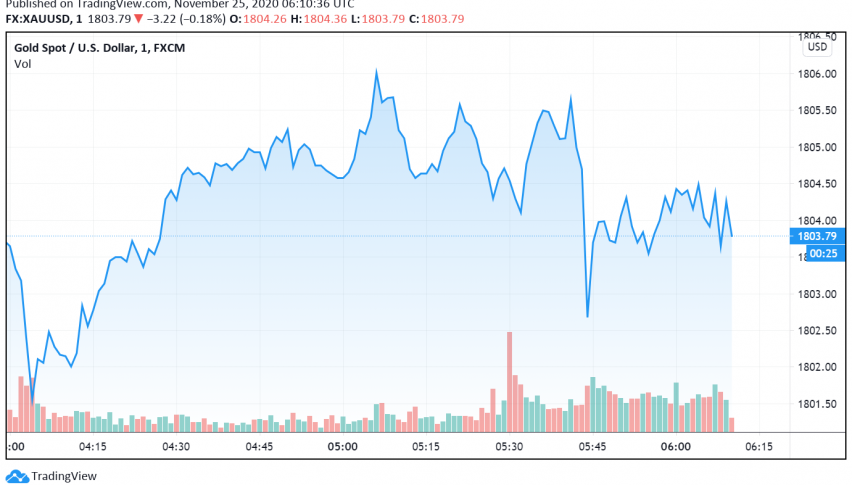 Forex Signals Brief for Nov 25: Risk Assets on the Rise
1 day ago
Comments