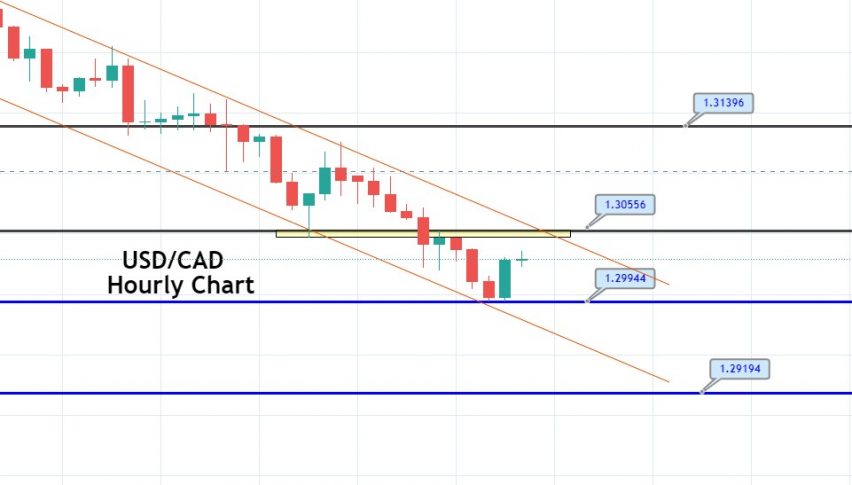 The USD/CAD pair closed at 1.30474, after placing a high of 1.3104 and a low of 1.30199. Overall, the movement of the USD/CAD pair remained bearish throughout the day. The USD/CAD pair extended its bearish momentum and dropped for the 5th consecutive day on Monday, on the back of the weak broad-based US dollar.

Canada’s weak macroeconomic data failed to suppress Canadian investors, and the USD/CAD pair continued moving in a downward direction. Meanwhile, from the US side, Federal Reserve Vice Chairman Richard Clarida said that the Federal Reserve would move forward with the new policy framework, and discuss the next possible steps in the fight against the coronavirus pandemic.

The Fed has decided to link interest rates directly with the full employment and increase the monthly asset purchases to further aid the economy through the pandemic. It put additional pressure on the US dollar and increased the losses in the USD/CAD pair.

The risk-on market sentiment kept weighing on the greenback, due to its safe-haven status. As a result, on Monday, the USD/CAD pair dropped to its lowest level since January 5, 2020, and extended its losses for the 5th consecutive month in August.
The risk sentiment was boosted by the recent optimism regarding positive news regarding the development of a vaccine and treatment of the coronavirus. The Oxford vaccine decided to start its Phase 3 vaccine trials on Tuesday, after the push by US President Donald Trump.

On the other hand, the WTI Crude Oil prices rose above the $ 43.5 level on Monday but failed to remain there, dropping amid the rising US-China tensions. The US-listed Chinese tech companies have moved over to the Hong Kong Exchange, because of the US’s new rules. Recently, Alibaba’s affiliate, the Ant Group, a most highly anticipated IPO, is also preparing to list on the Shanghai and Hong Kong exchanges. The drop in the crude oil prices failed to reverse the USD/CAD prices on Monday, as US dollar selling pressure was high, and the pair dropped to the lowest level in 8 months. 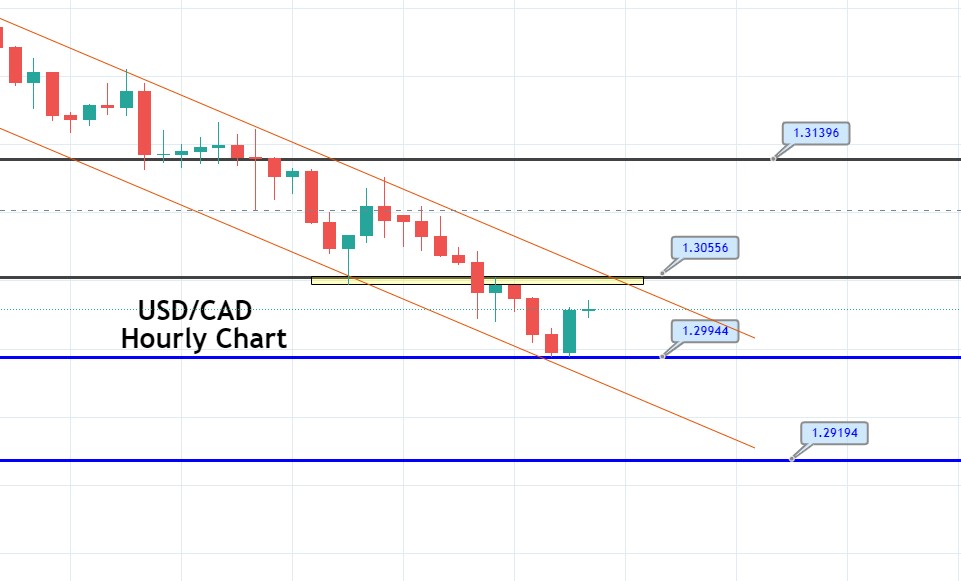