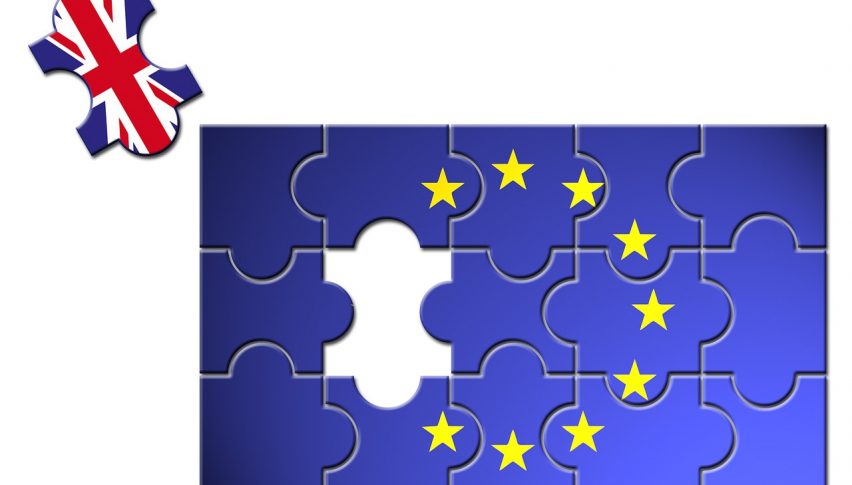 Brexit Woes Back to Haunt Markets: Trade Deal in Focus

Brexit is back on the agenda as the deadline for the end of the transition period nears without a trade deal between the EU and the UK so far. Britain has given the EU time till October 15 to finalize a free trade deal, and if both sides cannot agree on a deal by then, Britain would end up with a trade agreement like the one the EU has with Australia.

PM Boris Johnson is expected to make a speech on the issue later today about the October 15 deadline, stating, “If we can’t agree by then, then I do not see that there will be a free trade agreement between us, and we should both accept that and move on.”

Johnson is likely to announce willingness for a deal based on the standard free trade agreement the EU offers. However, Brexit negotiator David Frost has brought up the possibility of a no-deal Brexit once again, stating that it is not something Britain would be afraid of.

Meanwhile, according to a recent report on the Financial Times, Johnson’s government is also considering legislation that would allow then to override some important aspects of the Brexit withdrawal agreement. The internal market bill, as it is titled, is due to be published on Wednesday and would eliminate legal aspects of the agreement in issues related to state and Northern Ireland customs, raising worries about a hard border in the region all over again.

EUR/GBP Breaks the 50 SMA as the Retrace Continues, but Stalls at the 100 SMA
14 hours ago

GBP/USD Heads Down for the 50 SMA, as Brexit Issues Resurface
15 hours ago