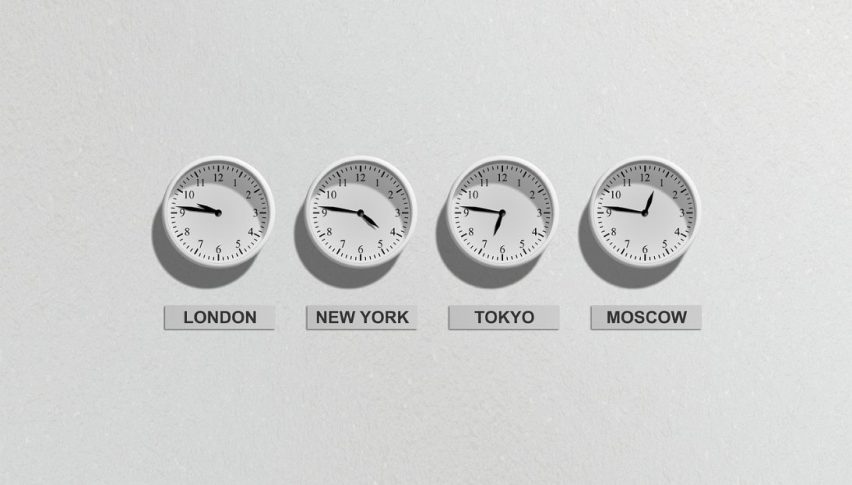 Today Marks Observation Of The Labor Day Holiday In The U.S.

The U.S. markets are quiet in observance of Labor Day. The New York Stock Exchange and NASDAQ are closed, with CME futures scheduled for an early halt. Cryptocurrency and forex trade remain open, with the vast majority of American liquidity providers out of the office on holiday.

Due to Labor Day, this morning’s economic calendar is vacant. Thus far, the key story is the ongoing civil unrest in many American cities. Earlier today, President Trump took to Twitter in response to a weekend of riots, looting, and aggressive protests:

“Rochester N.Y., Brooklyn N.Y., Portland ― All had bad nights, all weakly run by Radical Left Democrat Governors and Mayors! Get the picture? “

So, what exactly does Trump’s tweet mean? At this point, the Trump administration is building an election platform on law and order. While not a certainty, be on the lookout for Federal law enforcement agencies to become more involved with stemming continued unrest. From now until Election Day, it is likely that we will see more riots, a dramatic Federal response, and turbulent markets amid the action.

For now, all is quiet for this Labor Day session. About the only eyebrow-raiser is WTI crude oil’s opening week GAP down.

Last Friday, October WTI futures closed the session at $39.70 per barrel. Sunday afternoon, this market opened at $39.13, some 57 cents lower.

Here are the key levels to watch in October WTI for the Tuesday session:

Overview: In a Live Market Update from the U.S. overnight, my colleague Arslan broke down the OPEC oil price cuts announced over the weekend. If you missed it, check it out here.

In the aggregate, the outlook for WTI is bearish. Summer seasonality is largely over and prices have done little in response to lagging supply post-Hurricane Laura. If you add it all up, sentiment is negative and a near-term retracement toward $35.00 is likely.