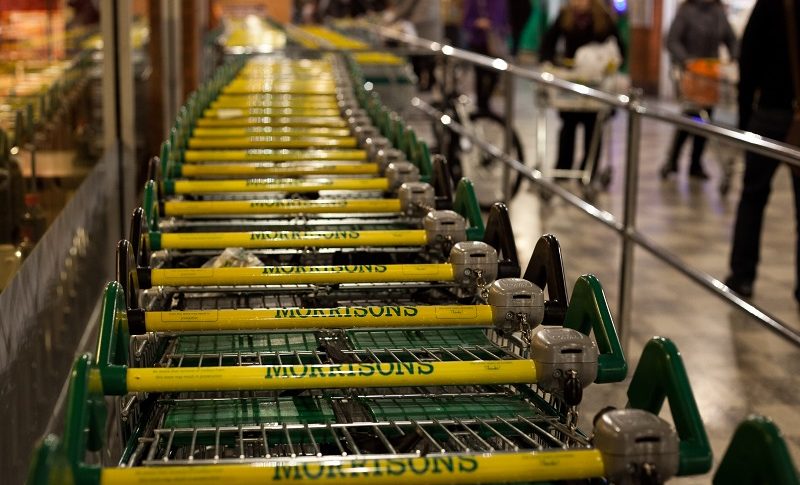 The economic recovery in China is truly underway with industrial output rising at the fastest pace seen in eight months during August even as retail sales posted the first positive growth for the year. Meanwhile, the decline in fixed asset investment has also eased somewhat on account of the government’s stimulus measures.

Industrial output increased by 5.6% YoY in August, the fastest rate of growth recorded in eight months. The figure even beat economists’ forecast, which was for a 5.1% increase, and was far better than July’s reading of 4.8%.

Retail sales across China rose by 0.5% YoY during the month of August, after declining for seven consecutive months amid the coronavirus pandemic and the resulting reduction in consumer demand. It was a significant improvement after the 1.1% contraction seen in July and came in better than the expected zero growth.