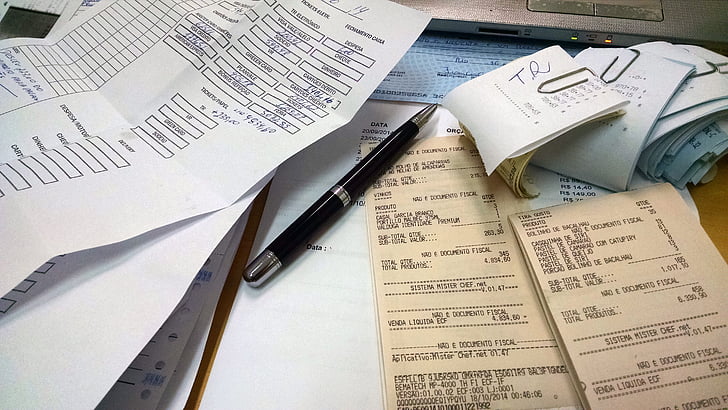 According to economists recently polled by Reuters, New Zealand’s economy is expected to see the steepest contraction ever recorded during Q2 2020, which will push the country into recession, as a result of the coronavirus pandemic and related lockdowns. Economists have forecast a median contraction of 12.8% QoQ and 13.3% YoY for the second quarter of the year, a far worse reading than the 1.6% contraction seen in Q1.

The contraction for two consecutive quarters will drive New Zealand towards its first recession in a decade. On a positive note, however, its economy has likely rebounded at a fast pace after the lockdown restrictions were lifted.

The country was one of the first to ease restrictions and reopen its economy after a strict lockdown, and has since seen activity bounce back despite experiencing a second wave of cases after reporting no new cases for over 100 days. ANZ Bank has also revised its Q2 GDP forecasts lower, from 12% previously to 17.5% but expects the economy to bounce back in Q3 by growing at the fastest pace ever recorded.

UK's Economy to Experience Most Severe Contraction in Over 300 Years: OBR
3 days ago

Record Growth for the US GDP in Q3
4 days ago

The AUD Breaks Out
4 days ago
Comments