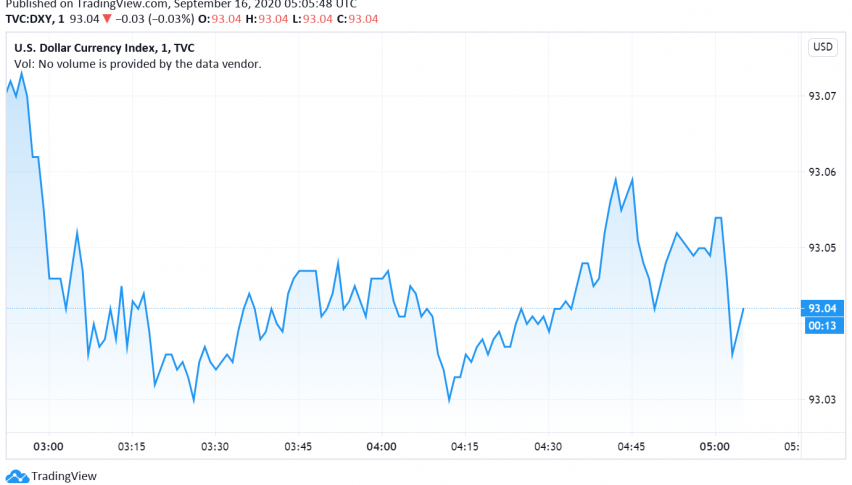 US Dollar Cautious as Markets Wait for Fed’s Policy Decision

The US dollar is trading steady on Wednesday in anticipation of the Fed’s latest policy decision due later in the day while the safe haven currency Japanese yen has strengthened to a two-week high against the greenback. At the time of writing, the US dollar index DXY is trading around 93.04.

The yen has been making gains as markets expect the Fed to sound more dovish after its recent decision to turn more accommodative towards maintaining inflation at an average level of around 2%. Even as the dollar dips against the yen, it has ended higher against other major currencies after a slight decline in the previous session.

While some traders remain cautious about the possibility of Fed turning more dovish, others feel that there is no more room for additional dovishness left for the central bank. There is also a possibility that the Fed could extend its bond purchase program for a longer duration in a bid to support the US economy.

The US dollar is trading cautious as markets also await economic projections for 2023 which the Fed could shed light on after today’s meeting. Especially of interest will be the central bank’s expectations of inflation in the coming years after its recent shift in strategy.

Weakness in US Dollar Continues as 10-Year US Treasury Yields Approach 1.50%
14 hours ago