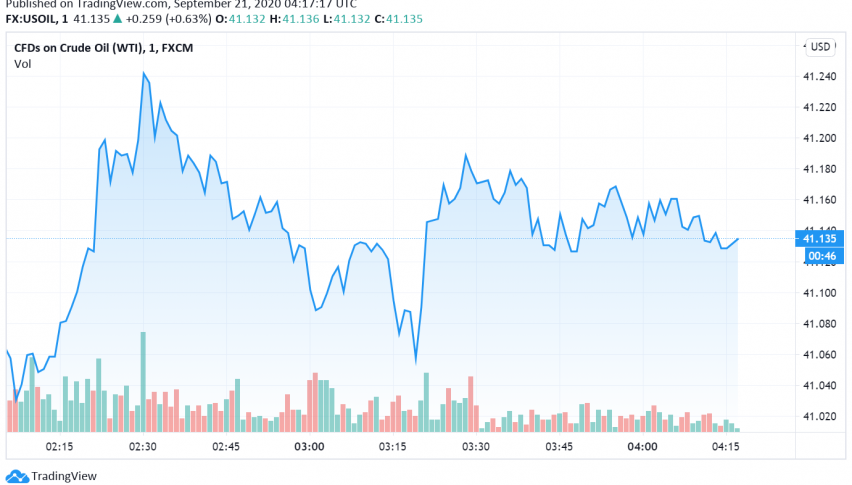 WTI crude oil is starting the fresh week on a bearish note, with prices sliding lower as refers worry about a glut in markets as Libya gets set to resume oil production even as the coronavirus pandemic keeps demand weak. At the time of writing, WTI crude oil is trading at around $41.13 per barrel.

Over the weekend, Libya’s National Oil Corp (NOC) lifted force majeure on some oil ports and facilities after the commander Khalifa Haftar stated his intentions to remove the blockade that lasted several months. With Libya set to resume oil production, supply of oil in the global markets looks set to increase even as demand fails to pick up despite countries emerging out of lockdown.

However, losses in WTI crude oil remain limited over fears of yet another tropical storm in the Gulf of Mexico region. The upcoming Tropical Storm Beta is set to be the 23rd named storm so far this year and is set to affect coastal areas of Texas and Louisiana, and force oil companies to shut down their facilities once again.