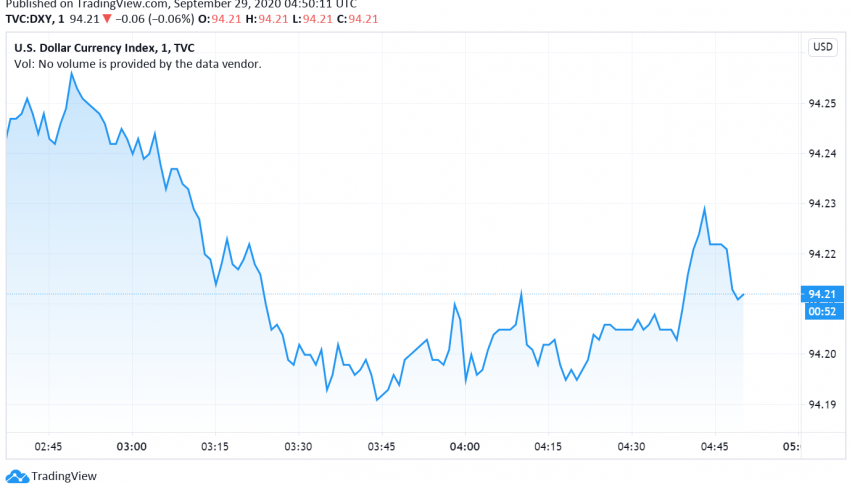 Ahead of the first presidential debate, the US dollar is trading steady against its major rivals early on Tuesday, even as markets await developments on the coronavirus relief package. At the time of writing, the US dollar index DXY is trading around 94.21.

The dollar remained under a two-month high touched last week after stock markets rebounded higher in recent sessions after the sell-off seen during the previous week. Encouraging economic data from China has also helped boost the risk sentiment in markets, denting the safe haven appeal of the reserve currency.

Today’s focus will be on the first presidential debate ahead of the elections in November. Analysts expect the US dollar to trade bearish if the debate goes in favor of Democrat Joe Biden instead of President Donald Trump.

Trades are also waiting on the sidelines for developments on the next round of fiscal stimulus in the US after House Speaker Nancy Pelosi announced that Democrats could reveal a coronavirus relief bill worth $2.2 trillion, a reduction from the original proposal. In addition, the US dollar could see some movement today on the release of consumer confidence figures. 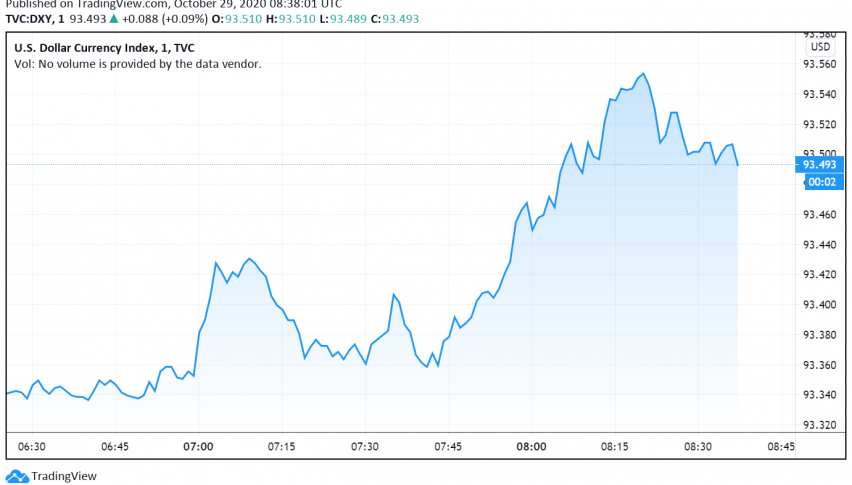