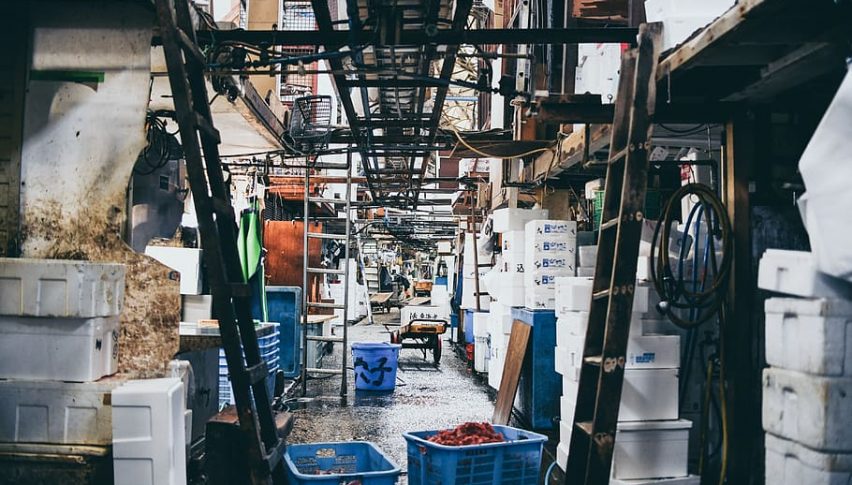 Factory output in Japan registered an increase for the third consecutive month during August, in a sign indicating economic recovery following the coronavirus pandemic and ensuing shutdown. Industrial production was up by 1.7% MoM for the month of August as production of automobile and car parts climbed higher.

While the pace of growth has slowed down considerably since the previous month when factor activity had increased by 8.7%, it did come in slightly better than economists’ forecast, which was for a 1.5% rise. Japan’s export reliant economy has seen demand recovering, especially by China – its largest trade partner, supporting the improvement in manufacturing activity.

In addition, manufacturers’ outlook has also picked up. According to the Ministry of Economy, Trade and Industry (METI), manufacturers expect output to increase by 5.7% during September and post a 2.9% gain in October as well.

However, domestic demand in Japan continues to remain weak, with retail sales declining for the sixth consecutive month. Retail sales were down by 1.9% YoY during August, better than the 2.8% fall seen in the previous month and the 3.5% fall forecast by economists.

Forex & Commodities Trading Levels to Watch on Tuesday
2 days ago