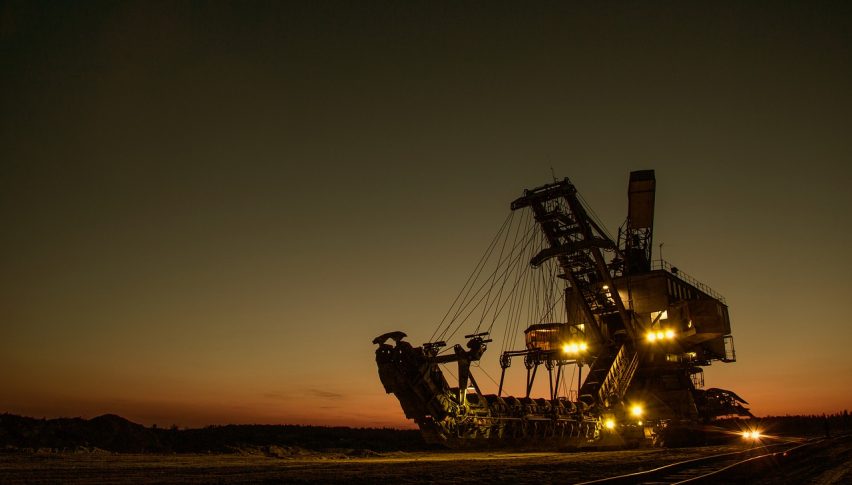 AUD Tumbles as Odds of a Rate Cut Rise

The AUD/USD has been busy in the last 24 hours as a number of headlines appear to be impacting the price action.

Notably, we’ve heard today that China is looking to ban coal imports from Australia as they go head to head on a number of political issues with Australia’s leaders. Clearly, this is a negative for the export-heavy AUD and as such we are seeing some weakness again today in Asia trade.

At the same time, the financial markets are also starting to price in a rate cut at the November meeting. The odds of a cut from 0.25% to 0.1% have now increased to 75% and this has all really happened since deputy governor Guy Debelle hinted that more easing would happen a few weeks ago.

As I’ve said before, the AUD/USD, did fall to 0.7000 initially on the news, before managing to rebound, however, these latest developments on coal are more fuel for the bear’s fire.

There was also some risk decoupling going on in the US session, where stocks and risk assets rose, but the AUD was clearly the weakest of the majors throughout the session.

Moving back to the technical levels now and we can see that 0.7200 has been a magnet. While things were looking bullish above that point, now that price has smashed lower, things look a lot weaker.

This is surely a line in the sand. These two headlines today are quite bearish and I would expect further selling to come in over the next 24 hours. Of course, the USD will have a fair say, but even in Asian trade so far the Aussie is quite weak.

There is still plenty of support at 0.7100 and 0.7000, so we won’t get too carried away, but if anything, this possibly shows that price might be capped at the 0.7200 for the foreseeable future. Certainly, if we get a rate cute in November.

The AUD Breaks Out
11 hours ago