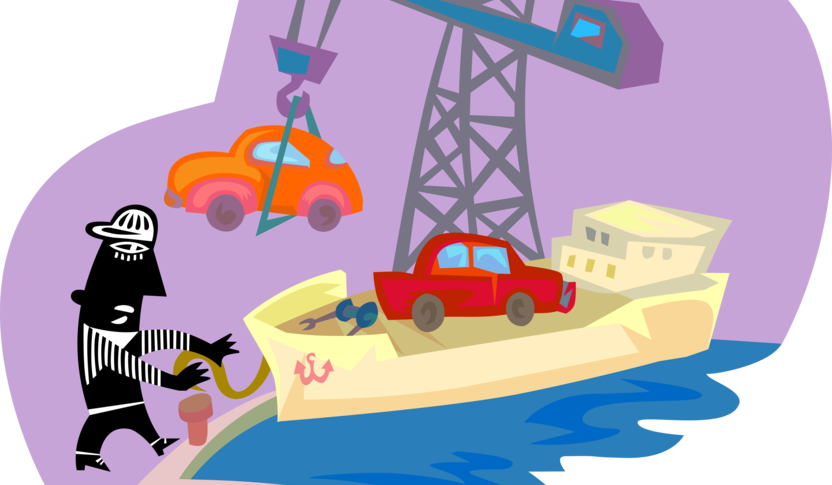 The pace of decline in exports from Japan has slowed down during September, boosted by a recovery in shipments of cars to the US, a sign of easing pressure on the economy. Total exports out of Japan declined by 4.9% YoY in September, falling for the 22nd consecutive month, but the pace of decline was the lowest in six months.

Shipments to the US grew by 0.7% YoY in September, after falling by 21.3% in August. Meanwhile, exports to China – Japan’s most important trade partner, increased by 14% YoY, rising for the third consecutive month.

The total exports figure came in far better than the 14.8% fall seen during August, but was worse than the economists’ forecast for a 2.4% decline instead. However, analysts hope for the data to indicate that the downturn in the Japanese economy has bottomed out and could soon work its way back to towards pre-pandemic levels.

Since March, Japan’s government has announced $2.2 trillion worth of stimulus measures to offset the economic damage caused due to the coronavirus pandemic. However, a recent Reuters poll indicates that the economy could need more stimulus in the current fiscal year.