Daily Brief, Nov 2 – Everything You Need to Know About Gold Today! - Forex News by FX Leaders 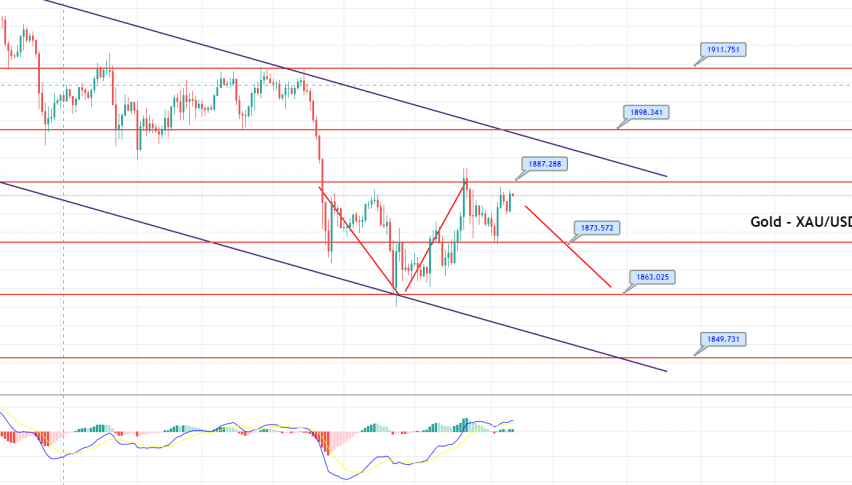 Daily Brief, Nov 2 – Everything You Need to Know About Gold Today!

Good morning, traders and welcome back to another exciting week,
Prices for the precious metal, gold, closed at 1,878.84, after placing a high of 1,889.77, and a low of 1,864.22. After falling for two consecutive days, the gold prices reversed and started to rise, recovering all of the losses of the previous day.
Gold prices rose on Friday, amid the increased uncertainty over next week’s US election and the hopes that the winner of the Presidential election will attempt to release a generous new coronavirus stimulus package, to boost the economy. The polls have shown that Democrat Joe Biden is attempting to snatch the US Presidency from Republican Donald Trump in the upcoming elections, as he is leading the polls. Both Trump and Biden have promised to issue an economic stimulus ASAP after the election, in order to help the country deal with the economic effects of the coronavirus crisis. The coronavirus is rapidly spreading all over the globe for the second time, at a faster pace, with the daily new case count from the US having reached 86,000. The uncertainties surrounding the market raised the safe-haven appeal and pushed gold prices higher.
On Friday, the Federal Reserve announced that it would adjust its main street lending program to better support small businesses that are still fighting the coronavirus pandemic crisis. The central bank announced that it is going to reduce the minimum amount that can be borrowed by the small and medium-sized businesses from $ 250,000 to $ 100,000. The Federal Reserve said that the adjustment in the main street lending program had been made to aid pandemic-hit small businesses. The latest decision by the Federal Reserve, for further easing, weighed on the US dollar and supported the gold gains on Friday.
On the data front, the macroeconomic data from the US remained supportive of the greenback, which ultimately weighed on the gold prices, capping further gains. At 17:30 GMT, the Core PCE Price Index for September was released, coming in line with the expectations of 0.2%. The Personal Spending for September rose to 1.4%, against the expected 1.0%, boosting the US dollar. The Employment Cost Index for the quarter remained flat, as expected, at 0.5%.
The Personal Income for September also rose to 0.9%, against the projected 0.3%, lending support to the US dollar. At 18:45 GMT, the Chicago PMI for October came in, showing an increase to 61.1, against the expected 58.2 also boosting the greenback. At 19:00 GMT, the Revised UoM Consumer Sentiment for October was released, indicating a rise to 81.8 against the expected 81.2, likewise supporting the US dollar. The Revised UoM Inflation Expectations for October came in at 2.6%, compared to September’s 2.7%. The gold prices remained on the upside, even after the strong macroeconomic releases from the US, as the main driver behind Friday’s movement of gold prices was the uncertainty ahead of the upcoming US Presidential elections. 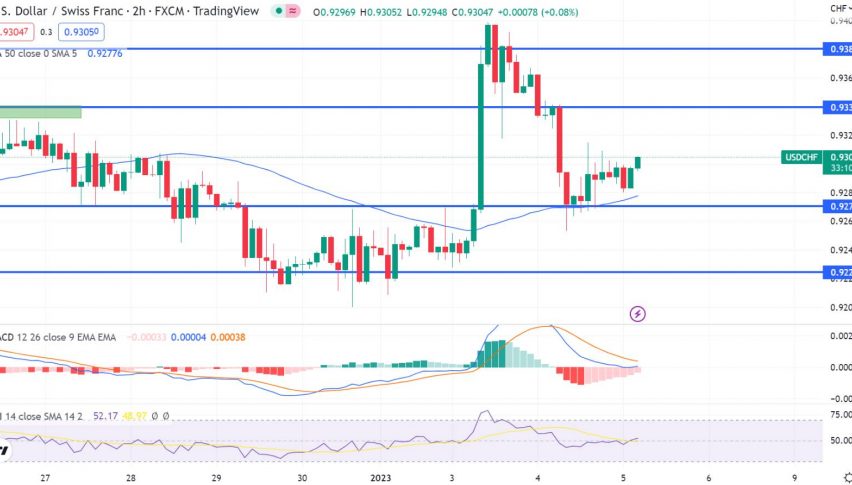