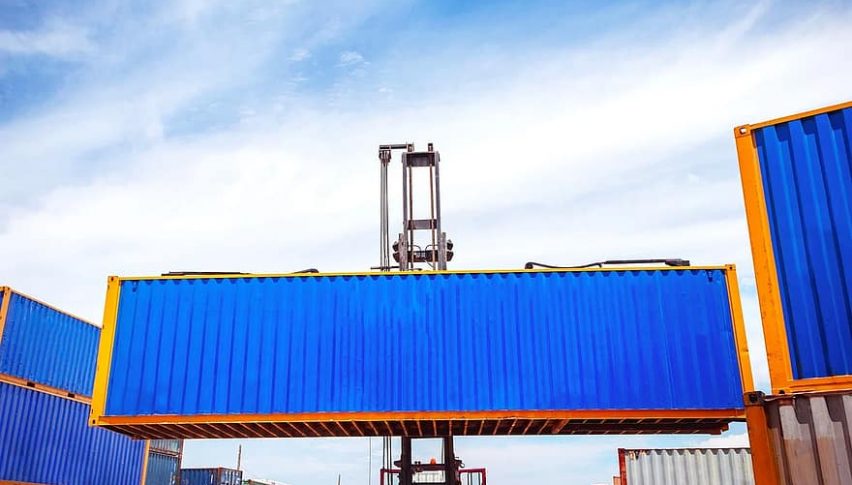 A resurgence in external demand has helped China’s export grow at the fastest pace in nearly three years during November. According to customs data, exports from China increased by 21.1% YoY in November, significantly higher than the 11.4% increase seen in the previous month and the 12% rise forecast by economists.

Meanwhile, imports also registered an increase but the pace of increase has slowed down since October. Imports into China rose by 4.5% YoY during November, lower than the 4.7% increase seen in October and less than economists’ forecast for a 6.1% increase instead.

China’s trade surplus has risen to $75.42 billion during the month of November – touching the highest level in nearly four decades. The figure was considerably higher than the $58.44 billion surplus recorded in October and even beat economists’ forecast which was for a surplus of $53.5 billion.

The surge in exports is expected to propel China’s economy recovery while improvement in imports points to a rise in domestic consumption as well. However, there is an air of caution among analysts who expect exports to be hit in the coming weeks owing to the fresh wave of infections in other countries that have forced governments to reimpose lockdowns and restrictions.