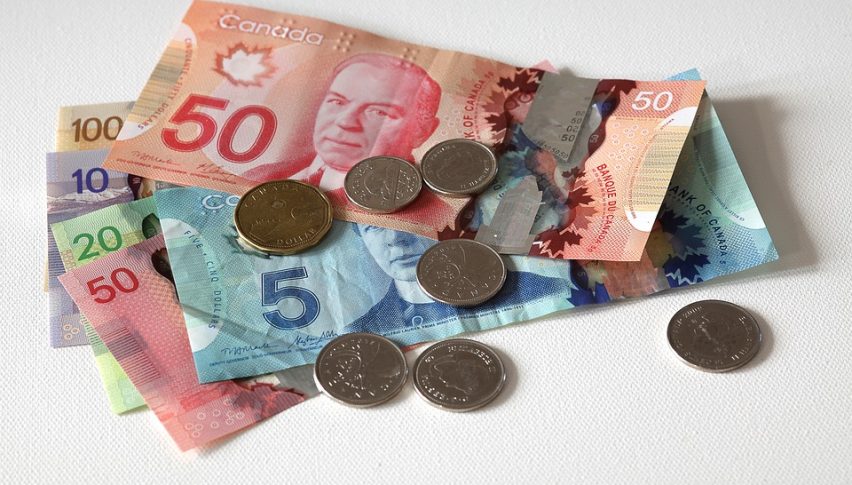 The broad-based US dollar is going to end this week on the bearish track, amid disappointing US labor market data, which caused hopes of a quick recovery from the COVID-19 pandemic to fade. The hopes for the US stimulus package were further fueled after the US released disappointing data, which instantly raised more doubts over US economic recovery from COVID-19 and undermined the US dollar. However, the losses in the US dollar could be short-lived or temporary, as the downbeat market mood urges investors to invest in safe-haven assets, like the US dollar.Looking ahead into the coming week, the Monetary Policy Statement and Interest Rate Decision series, along with Fed Chair Powell’s testimony and the RBNZ Press Conference, could drive plenty of headlines to keep the markets on the move. In addition to this, the geopolitical tensions and news surrounding the coronavirus (COVID-19) vaccine, along with the US COVID-19 relief package, will also be closely followed, as they could play a key role in determining risk levels in the market.

This data is released by the Ifo Institute. It is highly respected due to its large sample size and historical correlation with the economic conditions in Germany and the Eurozone. It tends to create a strong market impact after release. It is also worth mentioning that it is a key indicator of economic health – businesses react instantly to market conditions, and changes in their sentiment can be an early signal of future economic activity, such as spending, investment and hiring. Apart from this, the Institute surveys more than 7,000 companies to assess the business situation and their short-term planning. Positive economic growth is seen as bullish for the EUR; conversely, a low reading is understood as negative for the EUR currency.

This data is released by the Office for National Statistics. It measures the number of unemployed workers divided by the total civilian labor force. It is a key indicator for the UK Economy. High figures indicate a lack of expansion within the UK labor market. A higher reading therefore leads to weakening of the UK economy. A low figure is seen as bullish for the GBP; conversely, a high figure is considered as negative or bearish for GBP currency.

Macklem was also the first Chair of the Financial Stability Board’s Standing Committee for Standards Implementation from 2009 to 2013. As Governor of the Bank of Canada, which manages short-term interest rates, he has more influence over the value of the Canadian currency than anyone else. A hawkish tone is bullish for the currency, while a dovish tone is understood as bearish for the CAD currency.

ii) RBNZ Press Conference:
Right after the Reserve Bank’s economic policy decision, the Reserve Bank Governor delivers a press conference regarding the monetary policy. His comments normally impact the volatility of the NZD and determine a short-term positive or negative trend.

This data is released by the Energy Information Administration (EIA). It is a key indicator that mostly affects the Canadian dollar, due to Canada’s sizable energy sector. It measures supply and demand imbalances in the market, leading to changes in production levels and price volatility. If the ‘Actual’ is less than the ‘Forecast’, it is seen as bullish for the USD currency.
6)  Gross Domestic Product Annualized – Thursday 8:30 GMTThis data is normally released by the US Bureau of Economic Analysis, which shows the monetary value of all the goods, services and structures produced in a country in a given period. The GDP Annualized is a gross measure of market activity, as it shows the pace at which a nation’s economy is improving or deteriorating. In simple words, high figures are seen as bullish for the USD currency; conversely, a low reading is bearish for the USD.Previous Release
ACTUAL: 4 %
DEV: 0.00
CONS: 4 %
DATE: 01/28/2021 13:30

This data is normally released by Swiss Statistics. It shows the monetary value of all the goods, services and structures produced in Switzerland in a given period. The Swiss GDP is a gross measure of market activity, as it shows the pace at which the Swiss economy is improving or deteriorating. In simple words, high figures are seen as bullish for the CHF and low readings are seen as bearish. 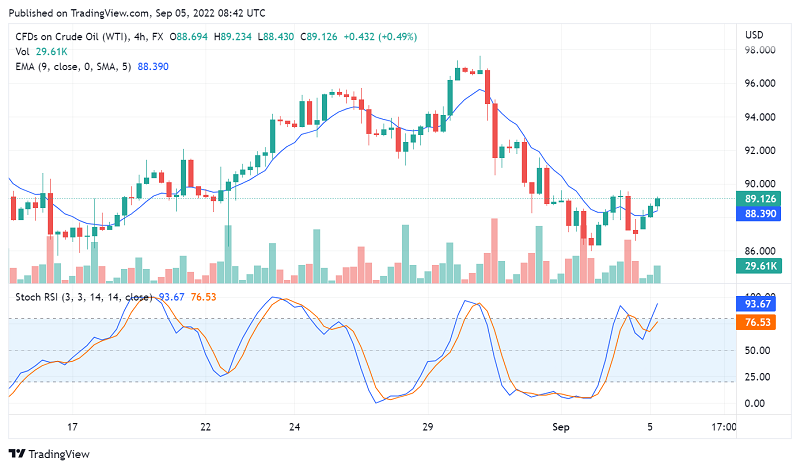