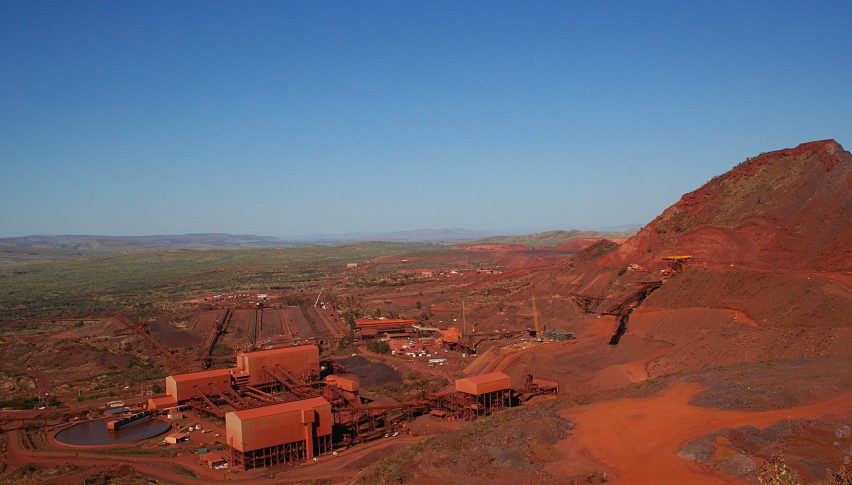 Australian Economic Recovery to be Powered by Uptick in Commodities’ Exports

Sounding increasingly hopeful that the global economy could post a sharp rebound from the coronavirus pandemic driven downturn, Australia has forecast a steep rise in its iron ore exports, expecting a contribution of AUD 136 billion to its economy this year. The estimates were shared in a report by the government as it anticipates an uptick in steel production and use following a year of lockdowns and restrictions that had shut down economic activity in most parts of the world during 2020.

In addition, the government sounds optimistic about iron ore exports adding more than AUD 100 billion to the Australian government every year for the next five years as well. Shipments of iron ore are forecast to improve from 900 million tons over the past year to 1.1 billion tons by 2025-26.

With increasing concerns about climate change, the government foresees a reduction in exports of thermal coal – an important contributor to its economy. However, the loss of revenue due to this is expected to be balanced by higher shipments of other commodities such as copper, lithium and nickel.

Gold Improves, But Set to Post Worst Performance Since March 2020
11 hours ago