US Economy Recovery Underway, But Labor Market Has a Long Way to Go - Forex News by FX Leaders 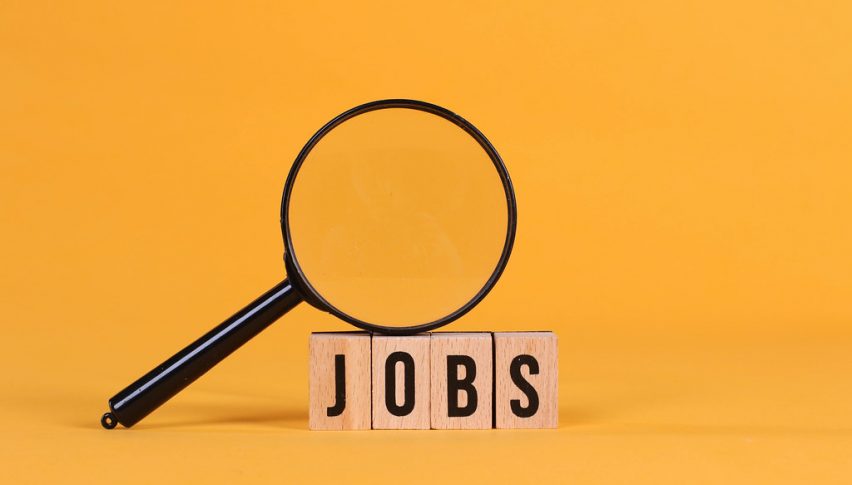 US Economy Recovery Underway, But Labor Market Has a Long Way to Go

The much awaited non-farm payrolls report is due for release later today and markets are hopeful that it would reveal a significant increase in the number of jobs added to the US economy, a strong sign of revival following the coronavirus pandemic and lockdown driven damage. Economists forecast an increase in jobs by 647k over the month of March, a far higher jump than the 379k rise seen during February and the largest jump in jobs seen since last October.

However, despite the promising numbers expected in the latest jobs report, the US labor market still faces a challenge of a huge deficit in jobs, even as the prospects of long-term unemployment are on the rise. When the pandemic first struck the US a year ago, forcing it to go into lockdown like most other parts of the world, the economy lost millions of jobs through 2020.

A strong NFP report for the month of March would still reveal a shortage of more than 8 million jobs from the world’s most powerful economy. Even as the economy posts a rapid recovery this year, economists anticipate that a full recovery to pre-pandemic levels could take around two years.

In Q2 and Q3 of this year, economists expect employment to increase by an average of around 700k per month, supported by the massive rollout of the COVID-19 vaccines across the country and the multiple rounds of fiscal stimulus implemented by the government. In addition to an improvement in the labor market and acrrued savings by households to the tune of around $19 trillion, the economy could see pent-up demand being one of the main drivers of economic rebound in the coming months.