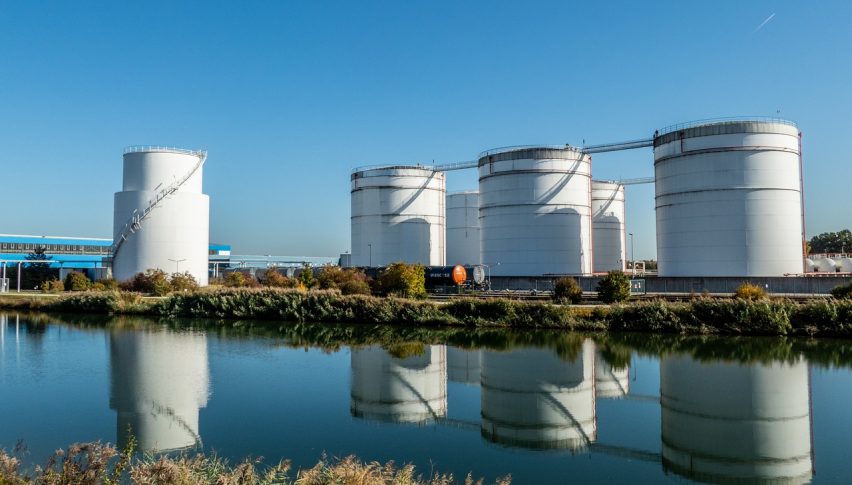 Producer prices across the Eurozone grew at a faster pace during February, supported by an increase in prices for energy and intermediate goods, and raises hopes for an improvement in consumer prices in the near future. Data released by the Eurostat reveals that Eurozone’s factory gate prices rose by 1.5% YoY and by 0.5% MoM in the month of February.

Eurozone’s PPI surged in February on the back of a spike in energy costs, which rose by 2.3% YoY during the month after weakening for the past several months. Meanwhile, prices for intermediate goods increased by 2.4% YoY in the month, higher than the 1% increase seen during the previous month.

PPI is a key indicator of upcoming trends in CPI as higher factory gate price are typically passed on to consumers via increased cost for finished goods. As a result, higher PPI typically signals an uptick in consumer inflation in the near term.

Consumer prices across the Eurozone rose by 1.3% during March, coming in closer to the ECB’s 2% target for inflation, but it remains to be seen whether the reading was a temporary spike or would sustain a longer trend. The ECB has already cautioned of higher inflation in the coming months as economic recovery from the coronavirus crisis gathers pace, on account of pent-up demand among consumers.